Chronic Obstructive Pulmonary Disease (COPD) is the general medical term for a series of progressive lung diseases that includes emphysema and chronic bronchitis. These diseases cause severe breathing difficulties, weakness, and fatigue.

The primary cause is a history of tobacco smoking, and genetic predisposition seems to be a significant factor as well.

It’s estimated 24 million Americans have COPD, and millions more may be undiagnosed or misdiagnosed with asthma. COPD is one of the leading causes of death worldwide, and deaths resulting from COPD are projected to rise through 2030. There currently is no cure for COPD. 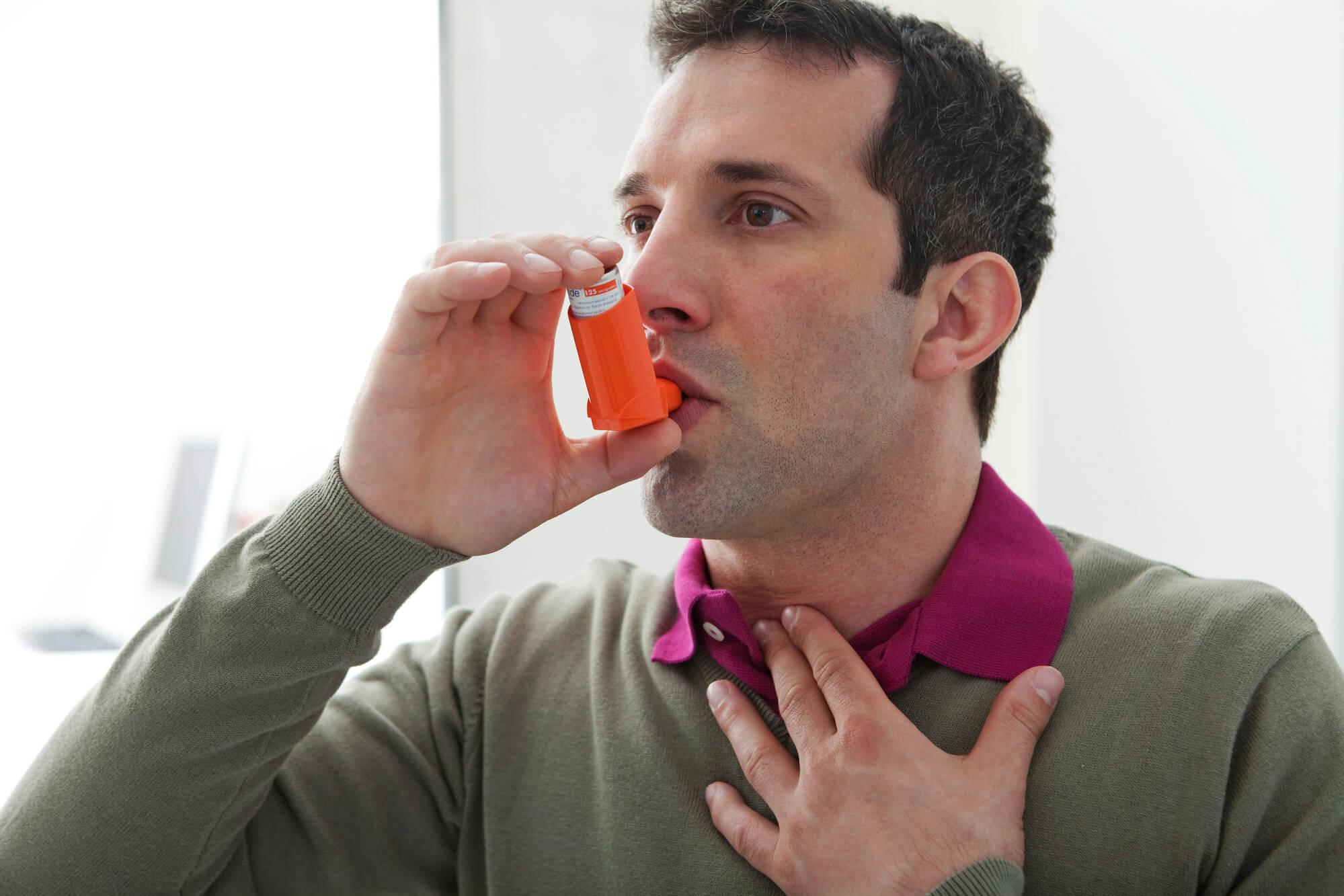 It is suspected that chronically low oxygen levels, a direct result of the damage this disease inflicts on patients’ lungs, impair the body’s ability to produce testosterone and other hormones that are necessary for optimal health.

On top of that, conventional COPD treatment methods may drop testosterone levels even lower. According to COPD News Today:

“Men with COPD tend to experience shortness of breath, leading physicians to prescribe them long-term steroid-based medications. While these medications help treat pulmonary symptoms, they are also associated with testosterone dysfunction.”

If you have been diagnosed with COPD and are experiencing significant symptoms, you should know that Low T may be exacerbating the problem. The chronic shortness of breath and low oxygen levels characteristic of COPD usually contribute to fatigue, a resistance to exercise, and deterioration of muscle tissue.

Increased fatigue, loss of lean muscle mass, and an early onset of frailty are common symptoms of low testosterone.

Although few studies have directly examined the co-occurrence of COPD and Low T, the existing research suggests that Testosterone Replacement Therapy (TRT) may have a beneficial effect on the respiratory health of men with COPD.

One study of interest examined approximately 700 men with COPD who had undergone TRT. The researchers’ analysis showed that the TRT recipients had fewer respiratory hospitalizations compared with those who hadn’t received TRT.

These findings suggest that TRT can slow the progression of COPD in many patients.

Dr. Jacques Baillargeon, one of the authors of the study had this to say about the results:

“We don’t know if the improvement was related to increased skeletal muscle, reduced hypoxemia, increased mobility, decreased inflammation, or some other reasons, yet it is possible that TRT slows progression.”

A second study showed that TRT could increase the lean body mass and strength in men with severe COPD coupled with low testosterone levels, particularly when combined with resistance training. Supplementary testosterone produced increased leg extensor strength and resistance to fatigue, important for simple everyday living but compromised in men with COPD and low testosterone. However, whole-body exercise endurance was not enhanced.

Also, the respiratory muscles didn’t show significant improvement, which was a surprise. However, it’s reasonable to assume that those muscles directly involved in breathing already may have reached their peak efficiency—COPD sufferers exert enormous effort to take each breath.

Men who have both COPD and low testosterone are suffering from compounding factors that have joined forces to rob life of it’s joy and vitality, but many men in this category are unaware that their symptoms and ill health are partly caused by Low T.

The silver lining to that dark cloud is that treatment is available.