DHEA for Men: Does It Work?

DHEA is short for dehydroepiandrosterone, a steroid hormone that’s naturally produced in men’s adrenal glands and liver. DHEA is a precursor, which means it helps in the production of other hormones including testosterone and estrogen.

Men are looking into and experimenting with DHEA over-the-counter supplements in order to:

Could DHEA really be a non-prescription miracle that provides men with all of these amazing benefits? 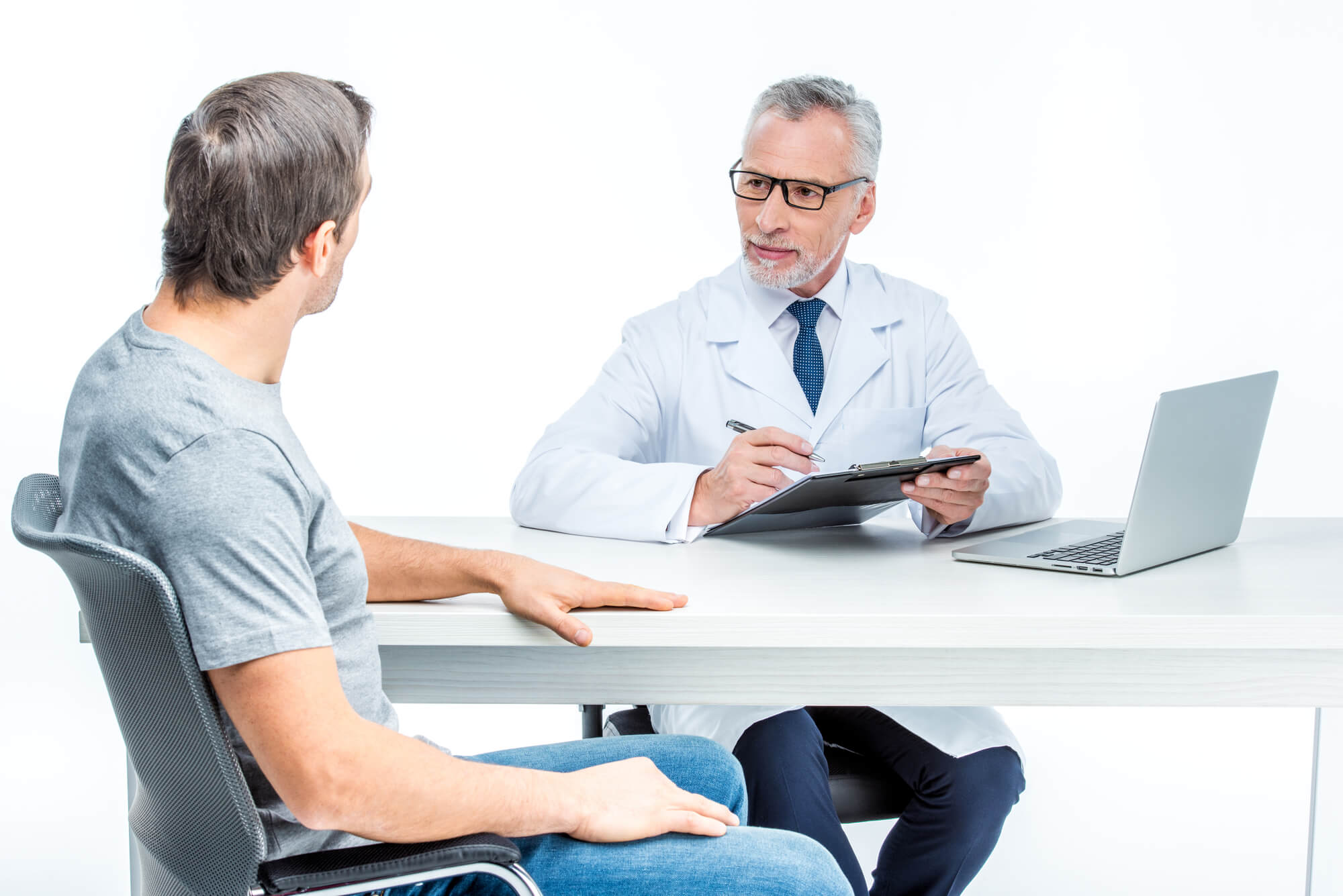 The Logic Behind Supplemental DHEA for Men

The logic in support of DHEA supplementation makes sense on the surface. The benefits that men are hoping for generally describe relief from the symptoms of low testosterone or other hormone imbalances.

DHEA is a precursor for sex hormones, so supplementing the amount of your naturally produced hormone would theoretically provide your body with the ingredients to produce more testosterone and increase your useable levels.

The simple conclusion is that more testosterone should lift you out of symptomatic territory. Unfortunately, simple is rarely how your body works.

Your endocrine system is vastly complicated, and there are many more subsystems and factors at play when it comes to testosterone production.

DHEA for Men: What the Research Shows

Little research exists to back any claims that DHEA provides much benefit to men at all, but there are a few limited studies based on shaky methodology that provided some positive data.

One example is a study published in the 2013 European Journal of Applied Physiology  that found 8 men who were given a DHEA supplement the night before an intense exercise program showed increased testosterone levels that didn’t deplete during the workout. Results based on 8 individuals are wholly insufficient to support a method of treatment for hormone imbalance.

A previous study published in the 1999 edition of Urology gave a group of 20 men DHEA supplements daily for 6 months, and the scientists compared their results against 20 men who were given a placebo. The treatment group showed some improvement in sexual function, but there was no significant evidence that testosterone levels increased.

To put it bluntly, there’s no quality scientific evidence to support men using DHEA for any of the reasons for which it’s marketed.

It’s also concerning that quality control of DHEA supplements marketed to men has been found suspect.

The Mayo clinic’s hesitant take on DHEA as a health supplement can be found here.

DHEA for Men: Why Beat Around the Bush?

If you’re experiencing fatigue, low libido, poor bone and muscle development, and other symptoms common to Low T, why not attack the issue directly?

Rather than putting DHEA into your system and hoping that your body will figure out what hormones to produce with the ingredients, why not address the actual issue with your medical provider?

A simple blood test to check your hormone levels is often all it takes to identify the source of your symptoms. A treatment protocol utilizing TRT (Testosterone Replacement Therapy) or other HRT (Hormone Replacement Therapy) can then be tailored to your specific condition and circumstances to relieve the symptoms that are damaging your quality of life.

Testosterone Centers of Texas (TCT) offers a free consult to help you understand the root causes of your symptoms and develop a treatment plan that should relieve your symptoms and lead to a significant improvement in your quality of life.