When we talk about hormone imbalances, including Low Testosterone, a major recurring theme is low.

Low testosterone can cause a lot of unwanted, unpleasant symptoms that diminish your overall sense of well being, which include:

Another potential health condition connected to Low T is low levels of oxygen-carrying red blood cells, referred to as anemia. 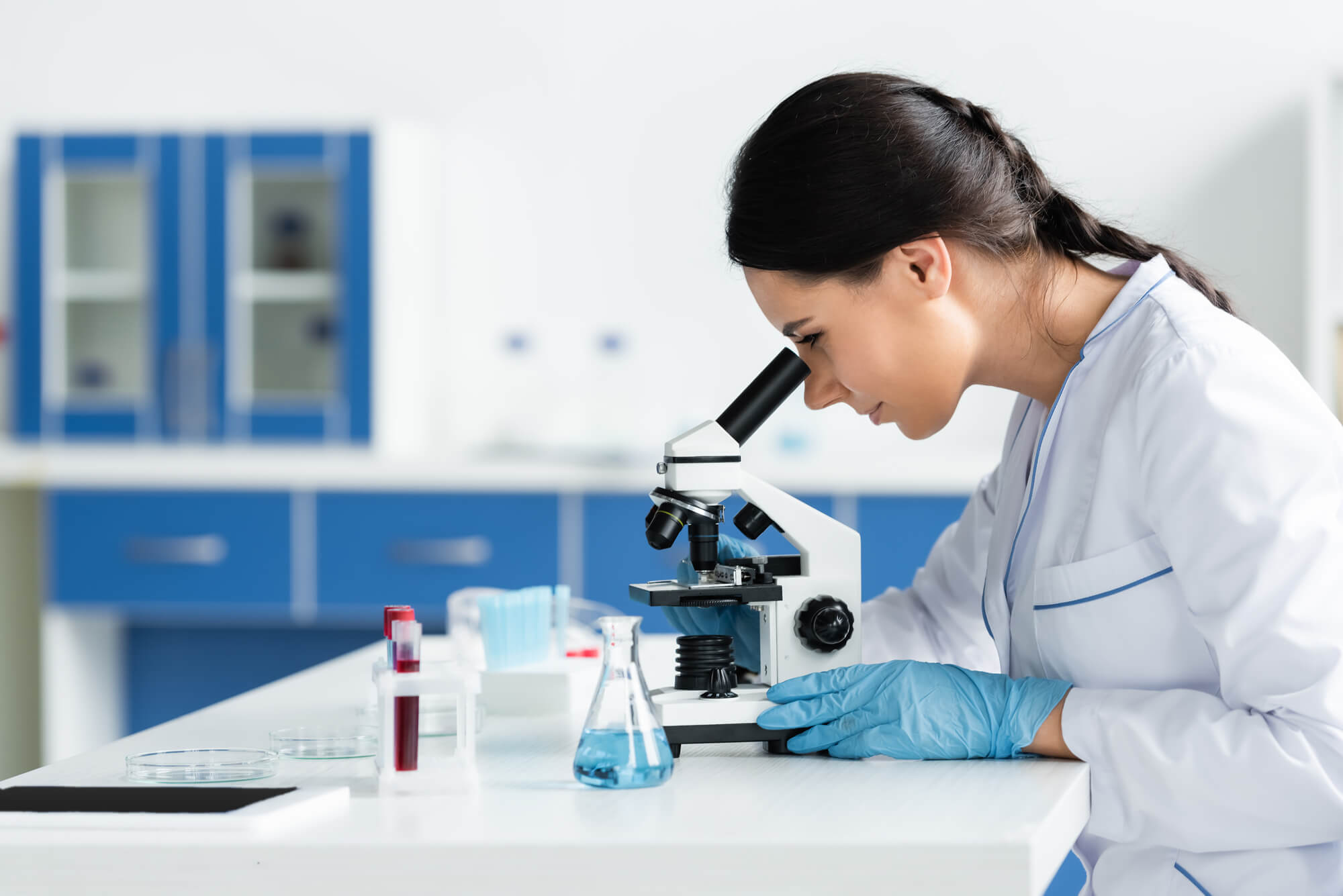 Anemia is a scary word, since most of us know that it refers to poor health. However, many people aren’t sure exactly what it involves. Anemia is a harmful condition in which your body lacks sufficient red blood cells (hemoglobin) to carry healthy levels of oxygen to power your vital organs and keep them functioning properly.

The Cleveland Clinic puts anemia in understandable terms, as follows:

Anemia occurs when there are not enough healthy red blood cells to carry oxygen to your body’s organs. As a result, it’s common to feel cold and symptoms of tiredness or weakness. There are many different types of anemia, but the most common type is iron-deficiency anemia. You can begin to ease symptoms of this type of anemia by adding iron to your diet.

Read more from the Cleveland Clinic on anemia here.

Anemia and Hormones: The Correlation With Low T

The Cleveland Clinic also reports that anemia affects more than two billion people globally—roughly 30% of the total population. An estimated 3,000,000 Americans suffer from this condition, making it by far the most common blood disorder we have to worry about.

The most common causes of anemia are considered to be:

What is often overlooked is the fact that anemia drastically increases in men over the age of 50, the age range most affected by low testosterone. Elevated rates of anemia in men suffering from hypogonadism (the clinical term for low testosterone) have led scientists to wonder whether testosterone could play a part in diagnosing and treating anemia and improving patients’ quality of life.

The Effect of Low T Treatment on Anemia: Research Observations

​​Researchers believe that testosterone increases red blood cell production by inhibiting secretion of hepcidin, the principal iron regulatory peptide. Less hepcidin leads to an increase in bioavailable iron, but that could also improve the incorporation of iron into the red blood cells and increase the likelihood of red blood cells survival.

A 2016 randomized, double-blind, placebo-controlled trial by Dhinsda et al. found that the administration of supplementary testosterone suppressed hepcidin and resulted in a marked increase in red blood cell count among men with both low testosterone and type 2 diabetes.

Another 2017 study sought to determine if normalizing testosterone levels through Testosterone Replacement Therapy (TRT) in men 65 years or older with clinically low testosterone levels and unexplained anemia would increase their hemoglobin concentration among the 788 participants. 126 of these subjects suffered from anemia—62 of those 126 cases having no known cause.

The researchers administered either testosterone gel or a placebo gel to the participants’ skin daily in order to restore testosterone levels to within the normal range and maintain it for the entirety of the one year study.

The study found that the twelve-month TRT regimen significantly increased hemoglobin levels and reduced the prevalence of both unexplained anemia and anemia of known cause.

Anemia and Your Hormones: Consult Your Medical Provider

Despite these promising findings, Low T is usually overlooked when investigating the cause of a patient’s anemia or when developing their treatment protocol.

If you’re suffering from the symptoms of anemia, consult your medical provider. We highly recommend you specifically request that your hormone levels, including testosterone, be carefully tested. If your testosterone is low, extend the conversation to the possibilities TRT (Testosterone Replacement Therapy) could provide.

For more information on the associated health benefits of TRT, read our comprehensive guide, which contains facts and answers to the most common questions regarding the treatment of low testosterone.