Research into the role of testosterone in type 2 diabetes continues to capture the attention of scientists and make prominent appearances in the medical journals, and for good reason.

Cases of diabetes are increasing at an alarming rate in the United States. The CDC’s (Centers for Disease Control) 2017 National Diabetes Statistics Report states that cases of diabetes have risen to an estimated 30.3 million. 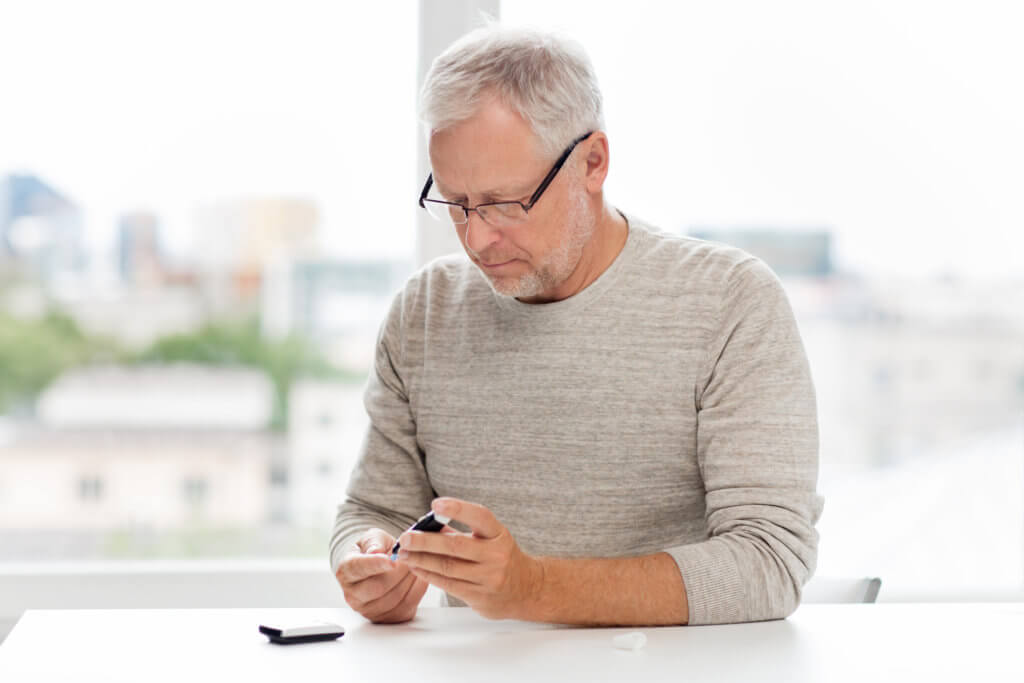 The Negative Impact of Diabetes

The cost of diabetes to individuals and the nation as a whole is staggering. Consider these worrisome statistics from the same CDC report:

Not only an American problem, diabetes is a leading cause of disability worldwide.

Low Testosterone and the Development of Type 2 Diabetes

The collection of scientific evidence supporting this conclusion continues to grow.

An analysis of 13 different population studies that totalled 16,709 participants also showed similar results from the opposite angle—higher total and free testosterone levels significantly decrease the risk of type 2 diabetes in men by 38% and 23%. This study was methodologically sound and large enough to lend credibility to the suspected causal role low testosterone plays in the development of type 2 diabetes.

Further research, in this case a 14‐year follow‐up study that collected health record data of more than 500 men with type 2 diabetes to evaluate the influence of baseline testosterone levels on type 2 diabetes outcomes, found concerning results:

The researchers’ overall conclusion was that low testosterone levels are associated with higher all‐cause mortality in men with type 2 diabetes.

Men who have both hypogonadism and type 2 diabetes should be considered at risk for adverse health events.

Low testosterone, obesity, and type 2 diabetes form a preventable cycle of ill health that negatively impacts many men’s quality of life. The restoration of healthy testosterone levels through TRT (Testosterone Replacement Therapy) could be the first step in a return to better health.

For more information on the health benefits of TRT, we recommend reading our comprehensive guide, which contains facts and answers to the most common questions regarding the treatment of Low Testosterone.