Scientists are studying the possible connection between Testosterone Replacement Therapy (TRT) and diabetes remission. These startling facts leave little wonder as to why researchers are scrambling to find effective treatments.

According to the CDC, diabetes was the seventh leading cause of death in the United States in 2015.

Men with Type 2 diabetes are both more likely to suffer weight control issues and have clinically low testosterone levels—a cyclone of health issues, each condition making the other ones worse. 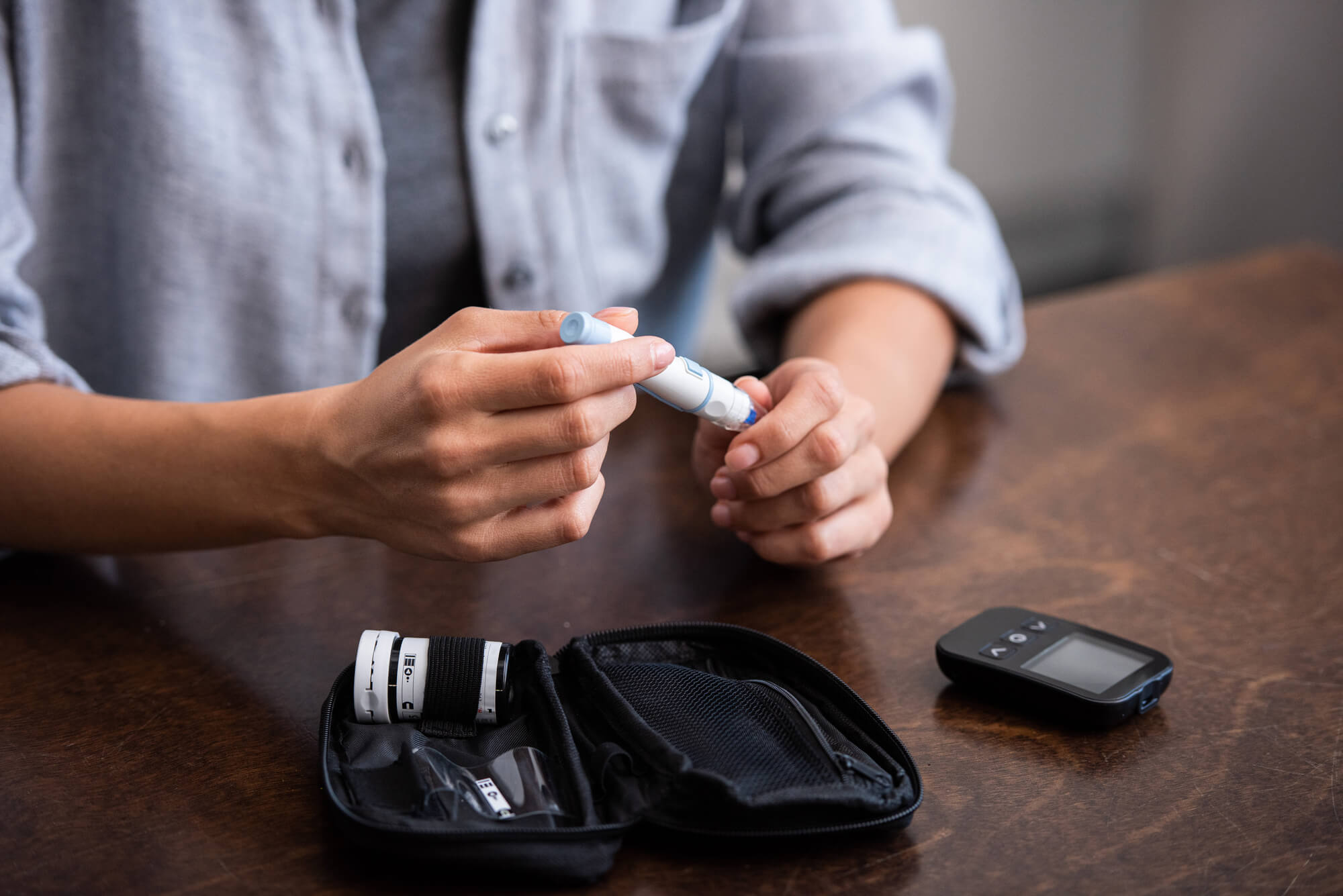 TRT and Diabetes Remission: What the Research Shows

Weight loss and lifestyle changes are the intuitive, common-sense answer, but in most cases such drastic alterations to daily life prove unsustainable and therefore ineffective at altering the hormonal imbalances at play in these men’s systems.

In a 2020 German research study, Testosterone Replacement Therapy (TRT) was used to restore hormonal balance, which resulted in diabetes remission for approximately one third of the participating male patients.

In a prospective, registry-based study published in Diabetes, Obesity and Metabolism, urologists in Germany analyzed data from 356 men with type 2 diabetes, a total testosterone level of 12.1 nmol/L or lower and symptoms of hypogonadism collected over an eleven-year period. The researchers reported that most of the patients had hypogonadotropic hypogonadism, consistent with their type 2 diabetes.

The subjects all received standard treatment for their diabetes and were enrolled into a mandatory diabetic disease management education program for diabetes. 178 men received supplementary testosterone every 12 weeks after an initial 6-week interval. The remaining 178 men that declined testosterone therapy served as controls.

Mean changes of both men who received testosterone and the control subjects who did not were compared over time.

Among men who received testosterone therapy, 34.3% experienced diabetes remission after approximately 9 years of treatment, including a discontinuation of all diabetes medications.

However, no remission of diabetes or reduction in glucose or HbA1c levels could be observed among the control subjects who didn’t receive TRT.

(More information on the cardiovascular benefits of treating low testosterone can be found here.)

For men suffering the effects of Type 2 Diabetes and weight control issues, the restoration of healthy testosterone levels through TRT (Testosterone Replacement Therapy) could be the first step in a return to better health.

For more information on the health benefits of TRT, we recommend reading our comprehensive guide, which contains facts and answers to the most common questions regarding the treatment of low testosterone.