Anemia, a harmful condition in which your body lacks sufficient red blood cells to carry healthy levels of oxygen, drastically increases in men over the age of 50, the age range most affected by low testosterone. 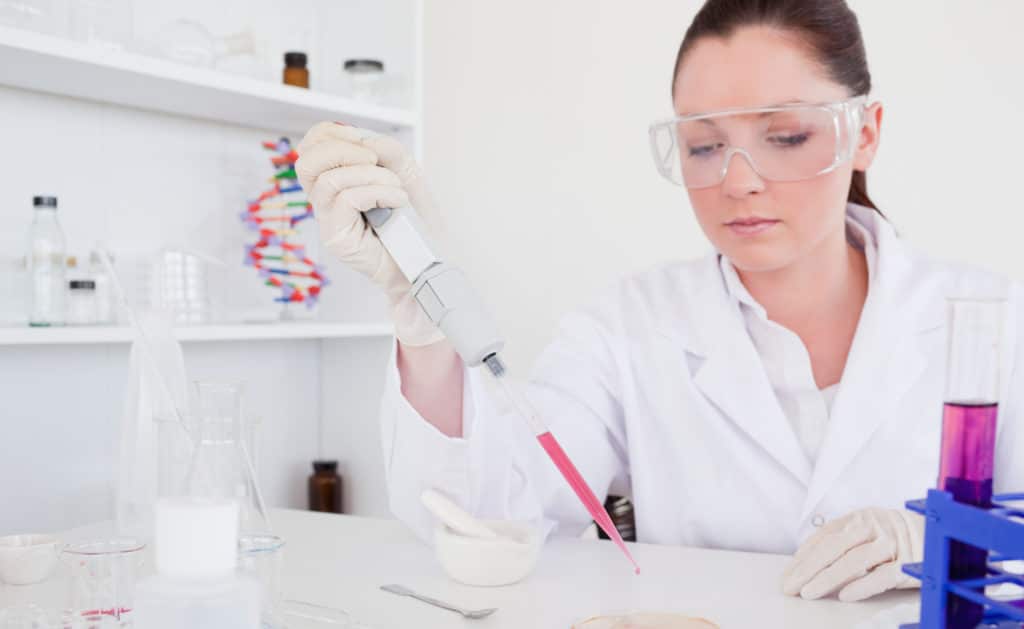 The Causes of Anemia

Anemia is considered a sign of physical deterioration and disease, with common causes including:

It is associated with poor overall health, but it can also occur with no clear cause at all.

Anemia also may develop as a result of other disease conditions, one possibility being low testosterone.

Elevated rates of anemia in men suffering from hypogonadism (the clinical term for low testosterone) have led scientists to wonder whether testosterone could play a part in diagnosing and treating anemia and improving patients’ quality of life.

The Harmful Symptoms of Anemia

The greatest cause for concern is anemia’s association with increased chances of premature death, including:

Some studies show that mortality risks may double, even in cases of mild anemia.

This article from the Mayo Clinic offers further information.

A Beneficial Side Effect?

Testosterone has a suppressive effect on a peptide hormone called pepcidin, which is known to be a regulator of iron absorption.

It is primarily made in the liver, and when suppressed, it can lead to increased iron stores in the blood.

More iron in the blood signals your bone marrow to increase red blood cell production, which potentially leads to a higher concentration of red blood cells and thickening or increased viscosity of your blood—a condition called erythrocytosis or polycythemia.

In non-anemic patients, this condition possibly increases the risk of clotting events if no preventative measures are taken.

However, in anemic patients, whose difficulty is the lack of healthy red blood cells, the stimulation of red blood cell production may be a positive change instead of a troublesome side effect.

A recent study tested 788 participants, 126 of whom were anemic, with 62 of those cases having no known cause.

The participants received either testosterone gel or a placebo gel, which was applied to the skin daily, with the goal of testosterone treatment to increase testosterone levels to within the normal range and maintain it during the one year study.

Compared with placebo, testosterone treatment for 12 months significantly increased hemoglobin levels and reduced the prevalence of both unexplained anemia and anemia of known cause.

More information on the study is available here.

While further research is needed, the findings of this study support 2 important medical possibilities:

In other words, the diagnosis, evaluation, and treatment of anemia in older men should take into account their testosterone levels.

Including TRT to increase hemoglobin levels and overall health may be beneficial.

The Benefits of TRT: Learn More

Your hormones are a part of many of your body’s essential systems—the production of red blood cells is just one example.

If you’re caught in a cyclical trap of poor health, it’s possible that your hormones are playing a part in your overall condition, exacerbating your difficulties or causing additional symptoms.

It might be time to talk to your healthcare professional about testing your hormone levels to see if Testosterone Replacement Therapy (TRT) or other hormone therapy might be the springboard your body needs to get out of the trap and back to feeling more like “you.”

Read our guide on all things “TRT” to learn more.