Depression and Low Testosterone—Could There Be a Treatment Overlap?

Depression has been a major health concern for decades. According to the Anxiety and Depression Association of America (ADAA), this energy- and vitality-draining condition adversely affects more than 16.1 million American adults per year—roughly 7% of the U.S. population.

Major depressive disorder is also the leading cause of disability among working-age individuals in the nation. 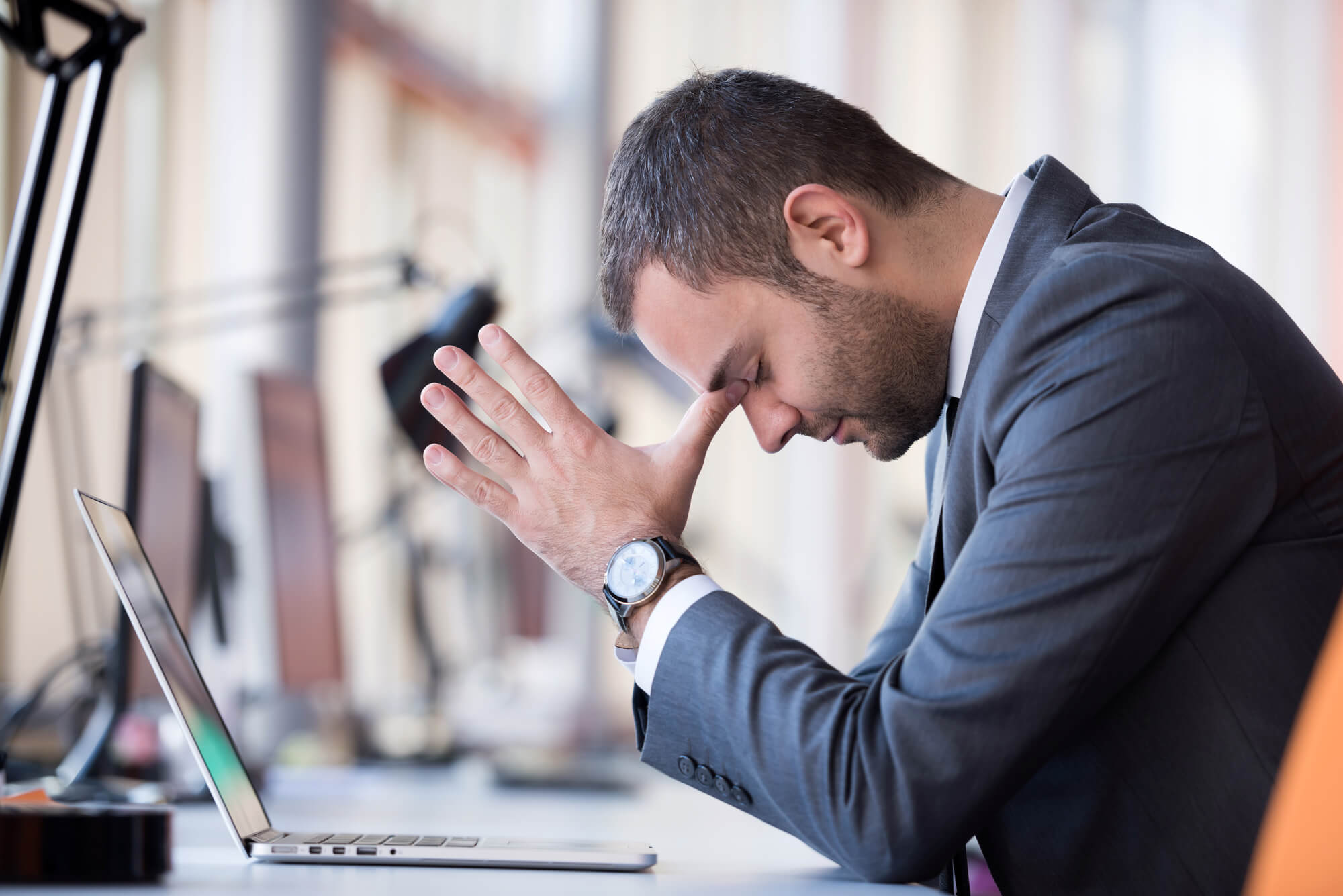 No wonder it attracts a lot of attention. Research is constantly conducted to better understand its causes and potential treatments. However, many people are surprised when they learn that a likely connection between low testosterone and depression exists.

(More statistics related to depression in the U.S. are available here.)

Low Testosterone and Depression—Much in Common

Although you might have done a brief double take at the suggested relationship between a hormone imbalance like Low T and depression, take a moment to consider this list of symptoms:

If you were asked to decide whether this was a list of depression symptoms or a list of Low T symptoms, you would be correct no matter which answer you chose.

Both low testosterone and depression manifest themselves in very similar ways.

Therefore, the likely relationship between low testosterone and depression and the plausible conjecture that treating low testosterone with Testosterone Replacement Therapy (TRT) could simultaneously reduce depression symptoms are of clinical interest to both the medical community and to patients everywhere.

According to a study originally published in the Archives of Psychiatry, depression may occur at higher rates in men with a low free testosterone concentration.

Researchers from Australia studied 3,987 men aged 71 to 89 years to determine whether the connection between testosterone levels and mood is overshadowed by other lifestyle and health factors.

Researchers used the 15-item Geriatric Depression Scale to define their study group. A score of 7 or higher on this survey indicated significant depression, and the participants’ physical health was later determined by a separate survey.

Significant depression was diagnosed in 203 surveyed participants, and those individuals were found to have lower concentrations of both total and free testosterone.

Depressed participants often exhibited an array of additional health and social challenges, including:

Even after statistically adjusting for these additional complications, the researchers concluded that men with depression were far more likely to have to have free testosterone concentrations in the lowest quintile.

Such findings lead to the most important question:

How do I get back to feeling like myself again?

For this reason, scientists are compelled to investigate whether normalizing testosterone levels through TRT (Testosterone Replacement Therapy) could reduce the symptoms common to both depression and low testosterone, thereby improving the perceived quality of patients’ lives without the use of potentially harmful antidepressant medications.

A group of researchers recently published the findings of a large meta-analysis of existing studies that examined the treatment of testosterone and depression.

27 relevant randomized and controlled clinical trials, which included a total of 1,890 participants, were analyzed.

Researchers concluded that testosterone has a moderate antidepressant effect when compared with placebo.

They also found that the beneficial effect was most pronounced at higher doses—possibly the first time that research has suggested that higher doses might be necessary to generate an antidepressant effect.

The analysis also showed no significant difference between younger and older men—a similar response to TRT was found across age groups.

“Testosterone treatment appears to be effective and efficacious in reducing depressive symptoms in men, particularly when higher-dosage regimens were applied in carefully selected samples.”

On the other hand, the authors also determined that the diverse designs and purposes of the studies they analyzed mean that more studies are necessary that “explicitly examine depression as the primary endpoint and consider relevant moderators.”

While this particular medical research project doesn’t provide definitive evidence, such findings continue to lend evidence to the possibilities for TRT to benefit men who suffer from symptoms common to both depression and low testosterone.

What the current bulk of research does more clearly indicate is that chronic low mood or mild depression may be part of more complex health issues, which could include Low T or other hormone imbalances.

In other words, it’s possible that low testosterone is contributing in a significant way to how you’re feeling emotionally.

Therefore, it’s also possible that getting your low testosterone restored to normal levels could contribute to an improvement in symptoms, though more research is required before hormone therapies such as TRT could be prescribed as a direct treatment for depression.

The Benefits of TRT—Learn More

Medical research continues to conclude that Testosterone Replacement Therapy can relieve the debilitating symptoms of low testosterone and can increase your quality of life.

Our comprehensive guide that provides facts and the answers to the most common questions concerning TRT and the treatment of low testosterone.