The likelihood of discovering low testosterone increases as men get older.

As a result of this treatable condition, men often notice a significant reduction in their energy levels, muscle mass, muscle strength, and quality of life earlier in life than expected.

This premature aging and frailty often affects balance and how quickly the muscles fatigue, which increases the risk of injury. However, this loss of vitality isn’t necessarily a direct result of the natural aging process. 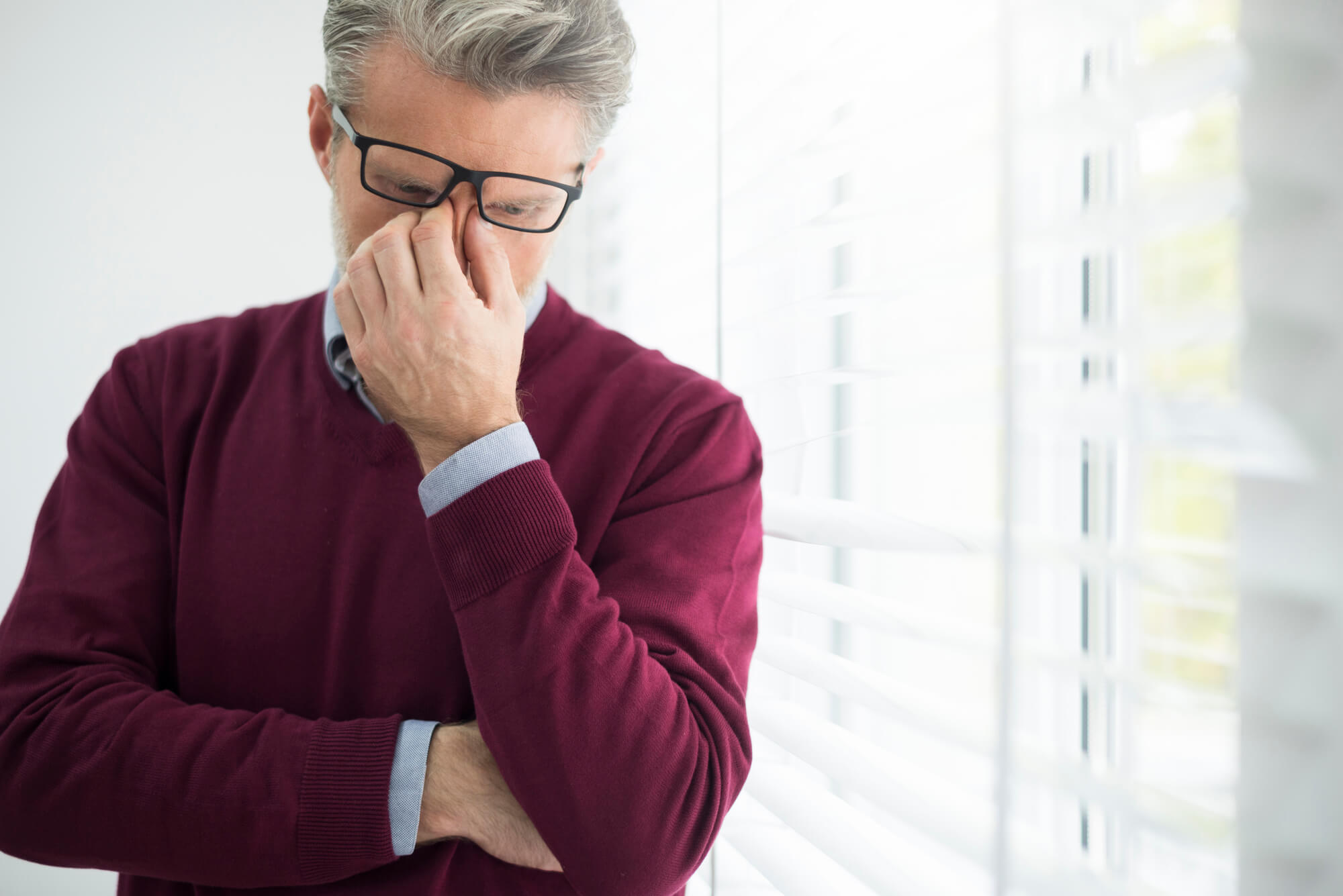 In fact, many patients experience consistent increases in lean body mass and endurance, despite their age and limited exercise routines.

You’re Not Just Getting Older

The TEAAM (Testosterone’s Effects on Atherosclerosis Progression in Aging Men) Trial is one of the most thorough studies on testosterone treatment to date.

One aspect of this wide-ranging study focused on how testosterone affects the male aging process, in particular this loss of muscle performance, physical function, and lean body mass mistakenly chalked up to simply getting older.

Muscle strength and endurance was assessed using the following measures:

Muscle power was determined by measuring both force and velocity.

Muscle fatigability was assessed by recording the number of full range-of-motion repetitions the subjects could perform at a fixed cadence of 4 seconds per repetition.

The same absolute loads were used for all tests for the entirety of the 3-year study.

Not Just Your Age—TRT May Prevent Premature Frailty

Although none of the subjects engaged in resistance exercise training before or during the 36 months of the study, a 3-year regimented program of TRT resulted in increased lean body mass, muscle strength, power, and endurance despite the absence of training.

Men in the placebo group, who received no supplemental testosterone, showed a decline in lean body mass, strength, and power over the same period of time.

This suggests that long-term testosterone treatment can not only slow or prevent the loss in muscle mass and function commonly mistaken for aging, but treatment likely improves muscle development and function over time.

It’s also important to note that treatment effects would dissipate if a patient ceased treatment, and any improvements or benefits would fade as testosterone levels continued to fall.

Read more about the study here.

Learn the Benefits of TRT

Rumor and false conclusions drawn from research such as the TEAAM Trial could lead many men in need of treatment to believe that normalizing their testosterone levels through a responsible, regulated TRT regimen is equivalent to “steroid abuse” or to “abusing performance enhancing drugs.”

Although gains in both muscle mass and strength are benefits commonly experienced during treatment, the sudden, unnatural gains, extreme aggression, and serious health risks that accompany unethical (and usually unmonitored) steroid abuse differ greatly from this medically recognized and approved medical treatment.

TRT is intended to bring your body into a more natural state so that it continues to function at the level it was intended.

In order to address these concerns, we have written a comprehensive post on the differences between TRT and steroid abuse to provide you with facts and answers to the most common questions.