In an effort to turn back the clock, some middle-aged men are looking to synthetic Human Growth Hormone (hGH), or compounds intended to mimic the naturally occurring stimulatory hormones that increase growth hormone production. 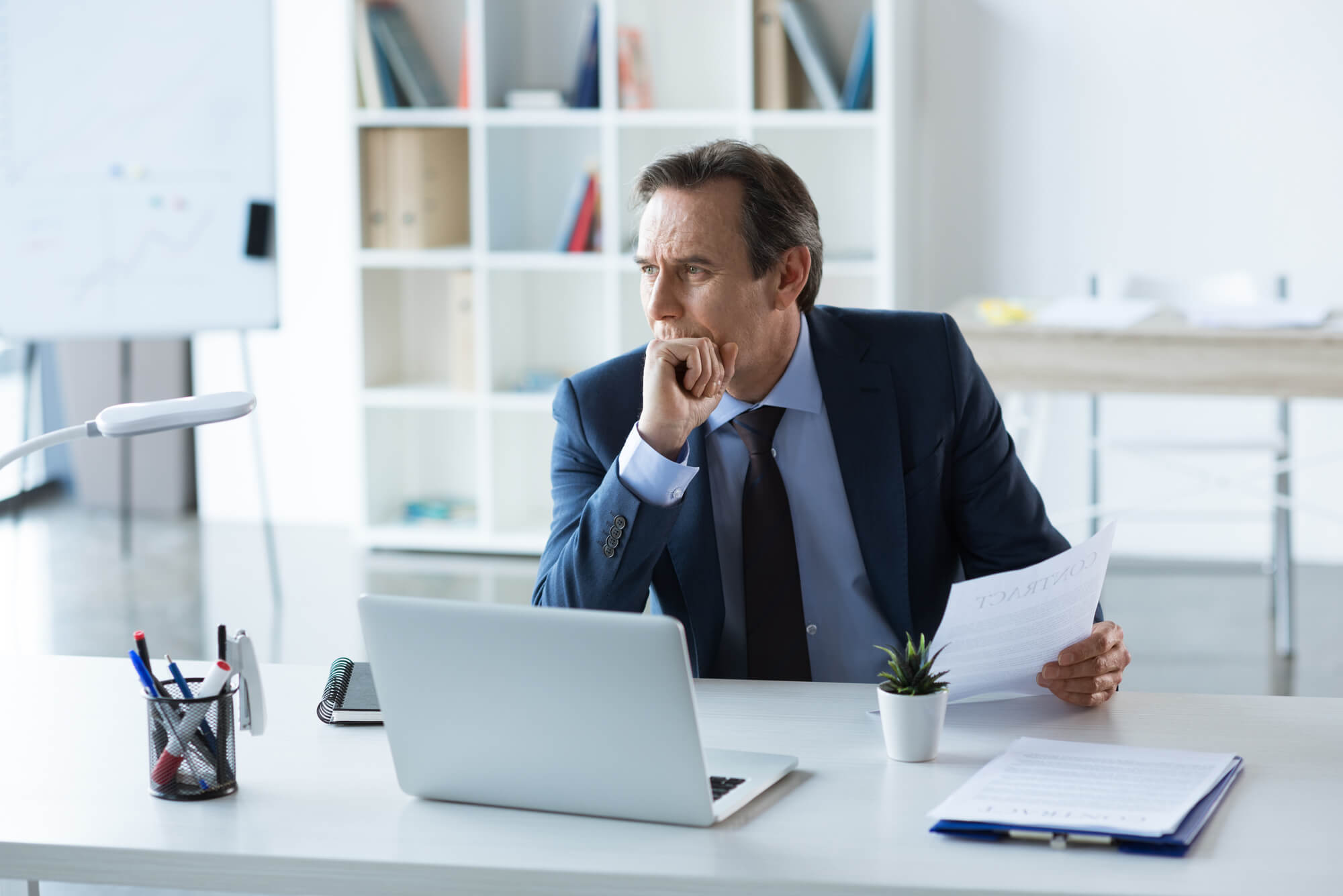 Growth hormone in our bodies triggers physical growth during childhood and adolescent years, as well as:

The following questions are likely to come to mind if you’ve heard about synthetic HGH or related supplements that are peddled on the internet as a Fountain of Youth:

As with most miracle potions that claim to keep you young and improve performance, skepticism and the current research are your allies.

Why Is hGH Prescribed?

The hormone hGH is available as an injectable prescription medication that is often prescribed to children suffering a natural growth hormone deficiency, often having very short stature.

In adults, hGH is approved by the FDA (the Food and Drug Administration) to treat adult GH deficiency—a rare condition that almost always develops in conjunction with a pituitary tumor or other major problems afflicting the pituitary gland, hypothalamus, or both.

Because the natural secretion of GH decreases with age by around 14% per decade, some people who are presently feeling older than they should are tempted to experiment with hGH, hoping that restoring levels to those found in younger individuals could help them stop time or restore their youthful energy and appearance.

The rumored use of hGH by athletes to boost performance also fuels those hopes, but medical research fails to support the hype.

After receiving daily injections for an average of 20 days, the subjects who received HGH increased their lean body mass (including both muscle mass and fluid mass) by an average of 4.6 pounds—a substantial gain.

However, the more important fact is that the gain in mass didn’t translate into improved athletic performance.

hGH produced no measurable increases in strength or exercise capacity. In addition, the subjects who received hGH experienced some counterproductive side effects—fluid retention and increased fatigue were more frequently reported among the subjects given HGH compared to the control group.

hGH Abuse: The Risks and Side Effects

According to the experts at the Mayo Clinic, hGH use has a number of possible side effects when used by healthy adults who don’t have a diagnosed deficiency in naturally occurring GH:

Clinical studies of hGH treatment in healthy older adults have been relatively small and short in duration, so there’s little information about the long-term risks or benefits of HGH treatment. However, a meta-analysis of the currently available research concluded:

“There is no compelling data that empiric treatment of older men with Human Growth Hormone improves muscle strength or performance (walking speed or ability to climb stairs) or quality of life. Thus, it is unlikely to benefit patients with sarcopenia or frailty.”

In short, the risk of health complications offers no substantial reward.

Actual hGH abuse is rare among average consumers—the extremely high cost and the required prescriptions tend to make it inaccessible to most people for experimentation or frequent off-label use.

Instead, many people are using hGH agonists or secretagogues, which mimic growth hormone-releasing hormone (GHRH), the biological hormone that, when secreted, signals the glands to produce and secrete more growth hormone.

In other words, these gH agonists, products like sermorelin acetate, are intended to induce the secretion of your body’s growth hormone—increased secretion logically would mean increased levels of natural GH in the blood.

Be aware that there are possible side effects associated hGH releasers, which include:

While these products are far more obtainable, we urge anyone to avoid taking products or medications intended to alter their hormone balance without proper medical supervision.

Despite these facts, the supplement industry capitalizes on the reports of hGH benefits by producing dietary supplements that are loosely linked to GH in the advertising text. They use medical jargon in the names to leave the impression that you’re purchasing the hGH used by top athletes as a performance enhancer.

Unfortunately, the ingredients are often nothing more than concoctions of amino acids, minerals, vitamins, and herbal extracts that claim to induce greater secretion of GH with no proven effects. They leave it to the hopeful customer to conclude that they’re receiving the purported benefits of hGH.

Many studies have found hormone imbalances like Low Testosterone underreported by many patients and frequently overlooked by their medical providers, which leaves men suffering an unnecessary and premature loss of vitality and a perception of premature aging.

Consider having your hormone levels checked if you feel much older than you should due to symptoms such as:

There is a simple and effective solution to a hormone imbalance—Replacement Therapy.

With a little help from our team of professionals at Testosterone Centers of Texas (TCT), you can get your A-game back, without the unnecessary risks that come with unsupervised hGH agonist use, or the gimmicks associated with most OTC supplements.

Your initial consultation with Testosterone Centers of Texas (TCT) is free.