The rumor that Testosterone replacement Therapy (TRT) increases the risk of cardiovascular disease (CVD) events, which include heart attacks and strokes, continues to be repeated as though it were a fact.

If you’re concerned about a connection between TRT and heart attacks, 2 facts you need to know are: 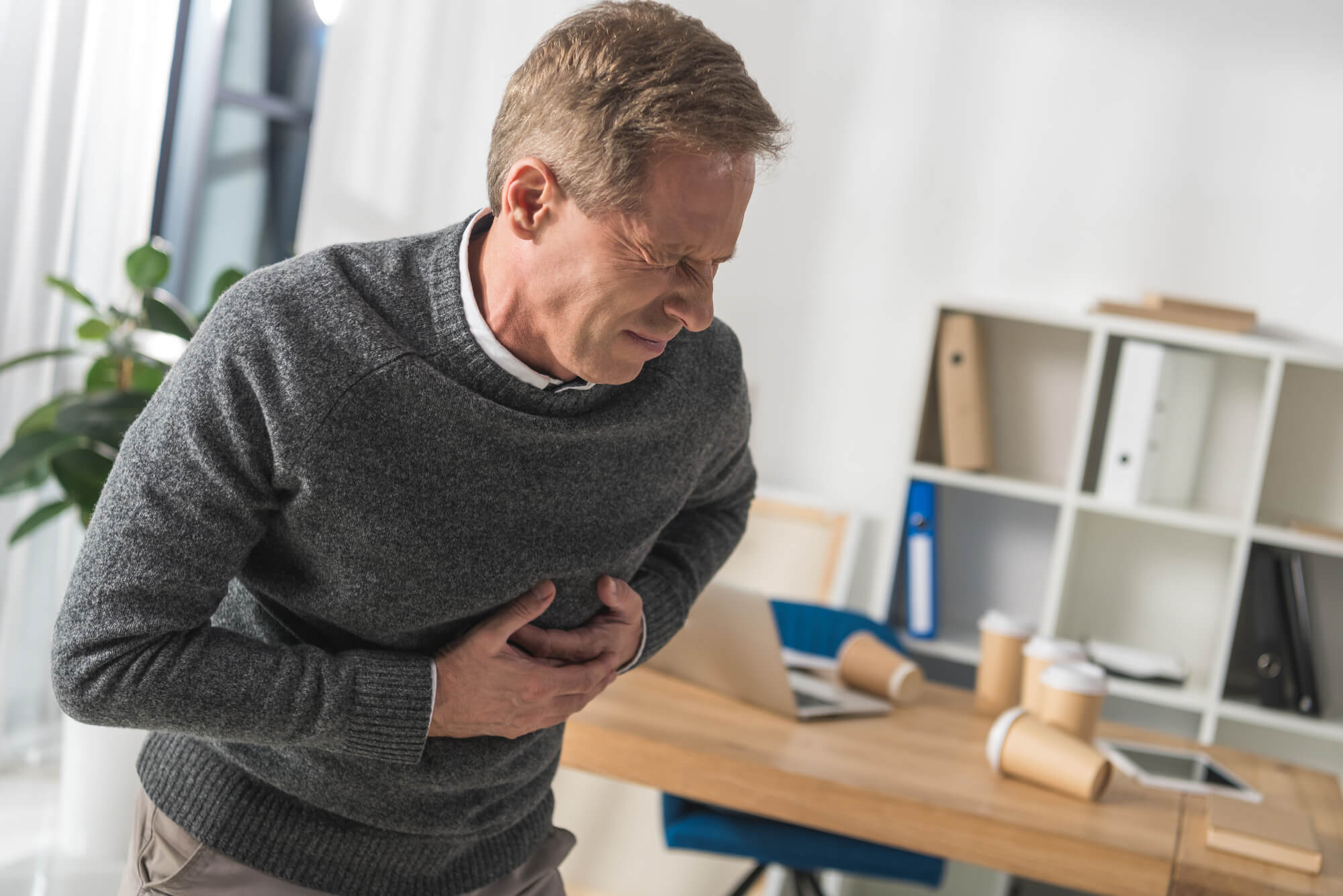 TRT (Testosterone Replacement Therapy) has been falsely linked with an increased risk of cardiovascular disease (CVD) events that include heart attacks and strokes using unreliable data.

The first research project that caused concern was a large retrospective study published in the November 2013 Journal of the American Medical Association. Scientists claimed to have found an association between the use of TRT and increased adverse cardiovascular outcomes—the risk of mortality, heart attacks, or strokes—among male veterans.

8,709 men with low testosterone who were undergoing angiography were observed for an average of 840 days.

Of the remaining 1,233 patients receiving TRT:

These numbers seem to indicate that the group with testosterone levels normalized by TRT had a lower rate of cardiovascular issues. However, using an acrobatic statistical analysis that included more than 50 variables, the authors concluded that there was a greater risk with TRT.

Peers in the research community strongly criticized the project’s methodology:

A second study by Finkle et al., published in September 2014 in the research journal PLOSONE, claimed to establish an association between TRT and cardiovascular disease by searching a large healthcare database for non-fatal heart attacks that followed an initial TRT prescription.

First, researchers looked for non-fatal coronary events in the 12 months before and 3 months after therapy was initiated—a major methodological weakness because the restorative or preventative cardiovascular benefits of TRT would take longer than this to appear. In fact, more reliable studies have excluded the first 3 months of treatment from their analyses entirely due to the possible effects of pre-existing conditions.

Peers, including Dr. Tamara L. Wexler, an endocrinologist specializing in reproductive and neuroendocrinology at Massachusetts General Hospital, also criticized the the exclusion of possible estradiol imbalances, which could increase the rate of mortality due to estrogen’s association with chronic heart failure:

(Her full comments can be read here.)

Despite poor methodological reliability and being discredited by peer review, these studies have been used as evidence against the safe use of TRT.

A comprehensive analysis of the current research conducted by Michael Kirby, Geoffrey Hackett, and Sudarshan Ramachandran, and published in Eur Cardiol, July 2019 concluded:

“The balance of evidence is that T therapy does not increase CV risk. Many studies have demonstrated that a low serum T concentration is associated with increased CV risk and mortality and that T therapy may have clinically relevant CV benefits.”

The Mayo Clinic also disputed the assumed risk of heart attack with TRT while supporting the existence of TRT benefits:

The bulk of reliable scientific research indicates that supplementary testosterone does not increase the risk of CV events (including heart attacks and strokes), and that there are numerous health benefits with normalized testosterone levels.

Testosterone Replacement Therapy (TRT) is the most effective way to restore and then maintain healthy testosterone levels for men who are chronically deficient.

Our comprehensive guide. It contains key facts and answers to the most common questions regarding the treatment of chronic low testosterone.