While we know men with low testosterone may suffer bouts of depression, anxiety, mood swings, and irritability, there may be more serious cognitive concerns that come with poor male hormone health. 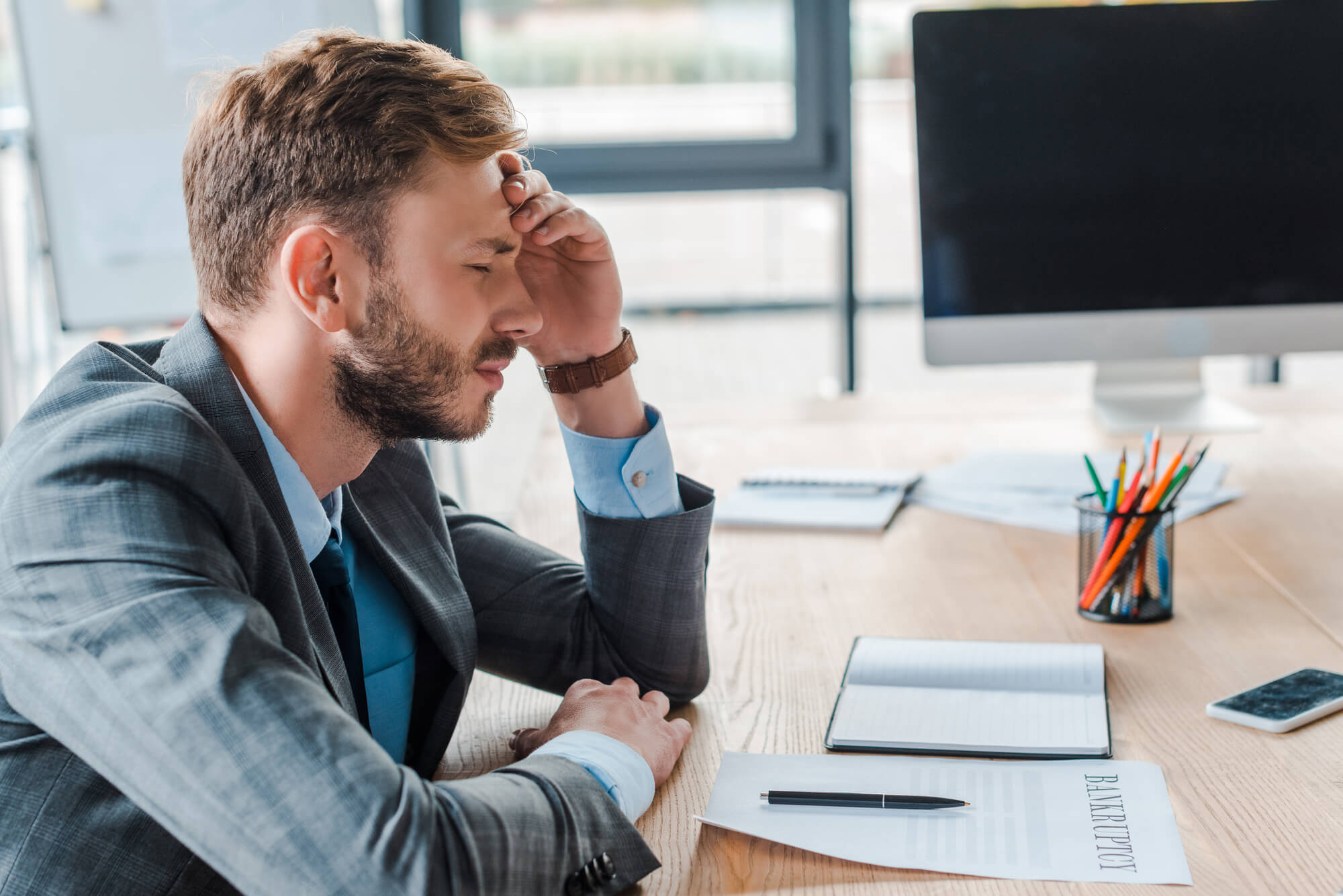 Low Testosterone and Dementia: The Research

A research project recently published in the journal Alzheimer’s and Dementia was conducted by scientists associated with the University of Western Australia in Perth. The study compiled data from the UK Biobank, the open-access biomedical database that stores detailed genetic and health information from more than 500,000 people across the United Kingdom.

Researchers identified 159,411 men between the ages of 50 and 73 for analysis, of whom 826 were experiencing dementia. 288 of those had developed Alzheimer’s disease.

Even after taking into account all other variables, the men experiencing dementia and Alzheimer’s were significantly more likely to also have low testosterone. To put that another way:

Lower total testosterone was associated with a higher incidence of dementia.

(The complete study is available here.)

This study isn’t the first to find a connection between dementia and low testosterone. In fact, there are a number of smaller studies employing sound methodology that have come to similar conclusions, one of which can be found here.

The authors of this wide-ranging project had the following to say about their findings:

“The magnitude of the associations was substantial, and the robustness of the results is supported by the consistent findings from the complete case analysis… These results identify lower total testosterone concentrations as an independent risk predictor for incidence of dementia in relatively healthy middle-aged as well as older men.”

What the Data Says About Low Testosterone and Dementia

Despite the size of the study, the statistical significance of its findings, and the existence of other reliable studies that corroborate its results, the definite conclusions we can draw are still limited.

Studies like this identify correlations or co-occurrences of diseases—conditions that often occur together. It’s impossible to say with any confidence that low testosterone causes the mental deterioration we refer to as dementia.

The findings lead us to suspect the possibility of a cause-and-effect relationship.

What also cannot be claimed based on the data that exists currently is that Testosterone Replacement Therapy (TRT) would cure dementia or Alzheimer’s, or that it would definitely protect an individual from developing these cognitive deficits.

What the bulk of existing research does tell us is that these hopeful possibilities exist—that the treatment of low testosterone might provide medical professionals with a possible means to slow cognitive decline or to ease symptoms experienced by dementia patients.

The Alarm Bells You Should Be Hearing

Why should the “average” American male be concerned about these conclusions?

Low testosterone is being diagnosed more and more often among younger men. That could mean a longer period of untreated low testosterone levels that might contribute to earlier cognitive deterioration if a cause-and-effect relationship exists.

However, as we said above, we still need more data to understand how the relationship between low testosterone and dementia works.

We want to present you with the existing scientific evidence pointing to significant health risks for men with untreated low testosterone so that you can make the best decisions regarding your well-being.

We also want you to be aware that it’s not all gloom and doom, even if you are diagnosed with low testosterone. Click the button below to learn about both the health risks associated with chronic, untreated Low T and what can be done about them.