Medical experts estimate that as many as 20% of men in their 60s suffer from chronic hypogonadism (the technical term for Low T). Many more are likely hovering right at the line above symptomatic territory.

More and more men in their 30s, 40s, and 50s also are being diagnosed each year. The question that many of them are asking is this:

With the number of men suffering from this disease on the rise and at an increasingly younger age, it’s a legitimate concern. We’d like to provide you with the facts. 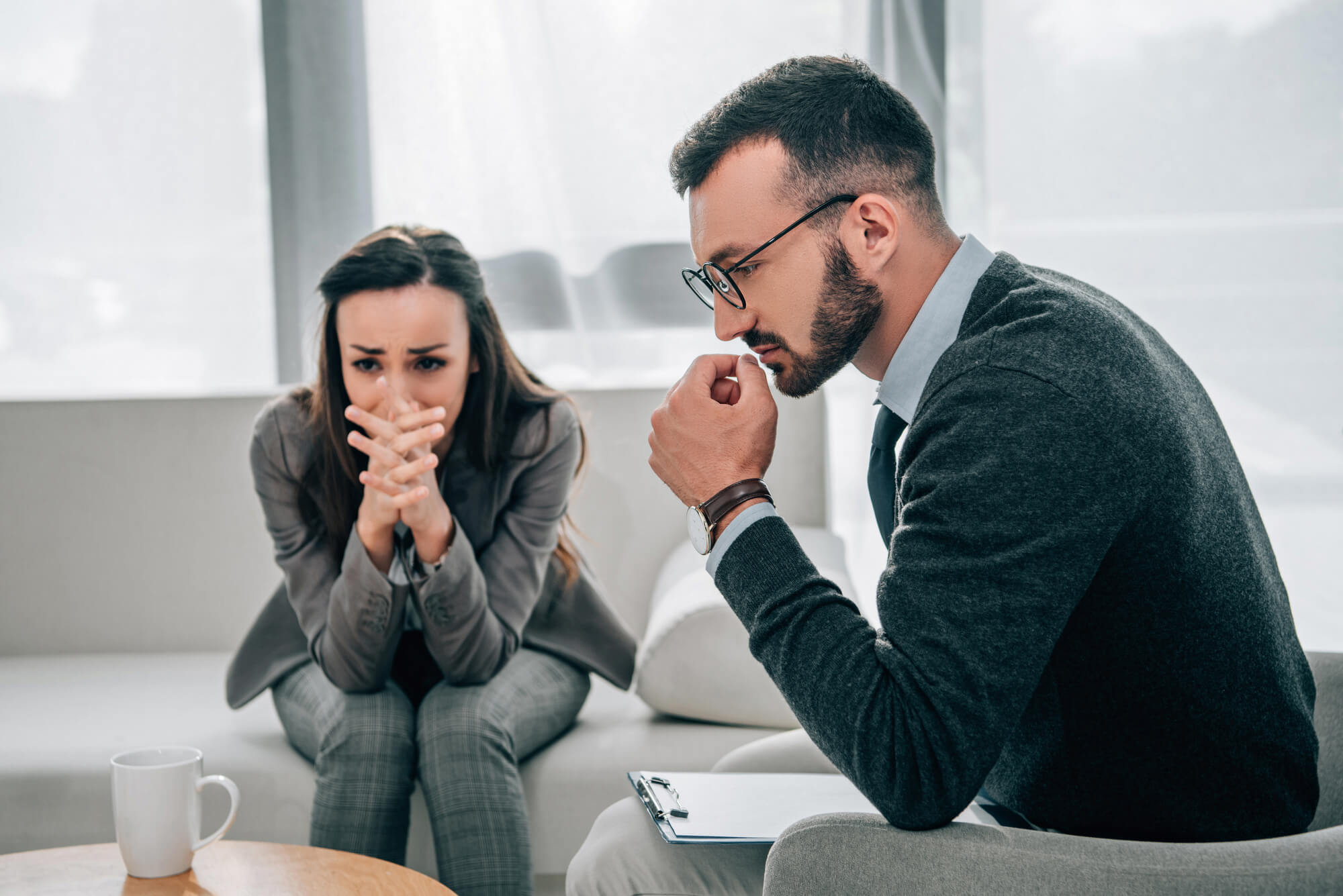 The Symptoms and Risks of Low T

Low T has a number common symptoms that apply broadly, can really damage a man’s sense of wellbeing, and reduce his quality of living, which include:

The symptoms of Low T can be rather debilitating, but there’s more. Chronically low levels of testosterone can leave your body without a key ingredient that keeps its systems functioning properly.

Does That Mean Low T Is Dangerous?

To a degree, yes.

A poorly functioning system over a prolonged period of time breaks down, which means there are more serious medical risks. Medical research has linked the following health issues to low testosterone:

Data indicates that cases of diabetes in the U.S. have exceeded 30,000,000—an indication of a national health crisis.

Diabetes can be crippling, both physically and financially. It was the seventh leading cause of death in the United States in 2015, and the medical expenditures for people with diagnosed diabetes were far higher than the national average.

There’s a lot of information (more is available here) on the risks of Low T and diabetes, but here’s the overview:

Men with type 2 diabetes tend to have lower testosterone levels and higher rates of chronic hypogonadism (the medical term for low testosterone) than other men.

Research-based medical trends lean toward low testosterone as a likely indicator of poor cardiovascular and general health, which translates to an increased risk of heart attacks and strokes.

A panel of medical experts has recently stated that healthy testosterone levels are far more likely to protect the male cardiovascular system than to cause harm.

This goes hand in hand with the increased likelihood of developing obesity and type 2 diabetes with Low T, but it also means the same hope exists for improved outcomes through the stabilization of hormone levels.

A potential health risk connected to Low T is co-occurring low levels of red blood cells that carry oxygen to the rest of your body—a condition called anemia.

Anemia affects an estimated 3,000,000 Americans, making it by far the most common blood disorder. Anemia rates drastically increase in men over the age of 50, the age when increasing numbers of men are affected by low testosterone. Data backs up the association, with elevated rates of anemia diagnosed in men suffering from clinically low levels of testosterone.

Combined with the common symptoms of Low T, the damage caused by anemia to a man’s energy levels and quality of life is often severe.

A Loss of Bone Mass

The loss of bone mass and density that weakens the skeletal structure and increases the risk of fractures known as osteoporosis is considered by most to be a female health concern.

That assumption is dangerous. Male bone loss starts later in life than female bone loss, only to be discovered when a sudden fracture occurs. Bone deterioration has often progressed unchecked for years.

Low T and the Possible Risks to Your Liver

Fatty liver disease (FLD), also called hepatic steatosis, is a chronic and potentially harmful buildup of excess fat in the liver. The most common cause is excess alcohol consumption.

However, poor hormonal health (including chronic low testosterone) is highly common among people who develop a nearly identical liver condition while drinking little to no alcohol whatsoever. These people suffer from non-alcoholic fatty liver disease (NAFLD), which can also lead to scarring of the liver, poor liver function, and even cirrhosis and cancer—just like its alcoholic relative.

Luckily, recent research indicates that restoring and maintaining healthy testosterone levels can improve your overall health, take the pressure off your liver, and potentially allow it to heal.

Men have suffered far worse outcomes than women. Research suggests that testosterone plays a role in that demographic disparity and can predict disease severity.

Specifically, data on the number of illnesses and fatalities in the United States show that men account for only 47.8% of the total known cases, but a significantly larger 54.2% of all attributed deaths. International studies concur.

While the causes are unclear, llower testosterone levels seemed to predict which patients were likely to become very ill within a few days following hospital admission, while none of the hormones measured in women significantly affected COVID-19 severity in any way.

The Upside You Should Know About

Let’s get to the good news.

Low T is NOT the inevitable result of aging. You don’t have to live with it, and you don’t have to accept the risks of declining health without treatment options that could put the odds in your favor.

A growing body of evidence shows that restoring and maintaining healthy testosterone levels through Testosterone Replacement Therapy (TRT) can lead to improvements in your overall health and reduce the risks of dangerous conditions associated with chronic untreated Low T.

To be more specific, healthy testosterone levels fuel your body’s critical systems and trigger many of its most important functions, such as:

It’s not difficult to see that these benefits work in direct opposition to the health risks listed above.

Is Low T dangerous? Yes, considering the health complications and risks medical science has connected with it.

However, the important conclusion to be drawn from all of this is that stable, balanced hormone levels contribute to your overall health and quality of life. That’s exactly what Testosterone Replacement Therapy is all about.