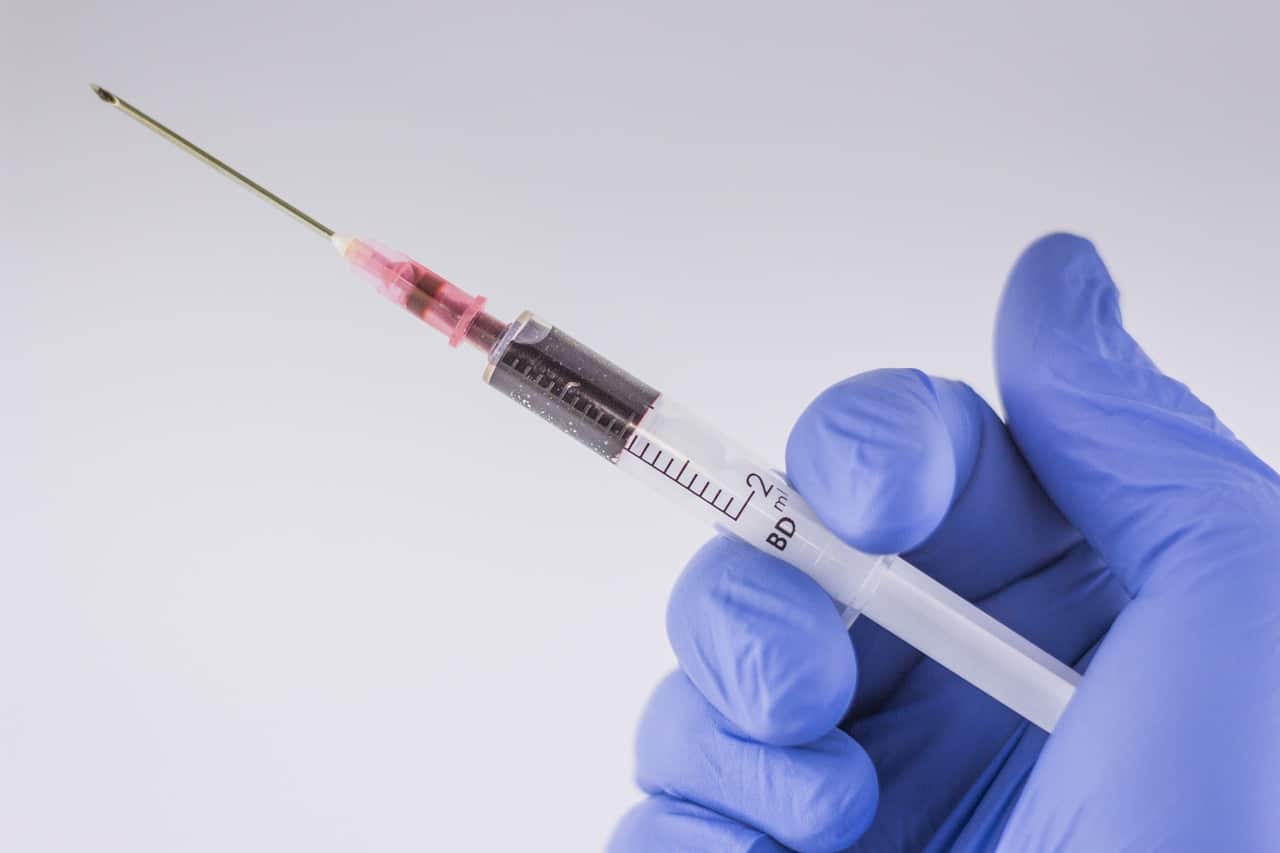 The reason? Progesterone is so closely associated with the action of other hormones that separating specific symptoms (and which deficiency is causing which) is quite difficult.

Progesterone, along with estrogen, is considered one of two so-called, “female hormones.” Of course, the reality is much more complex.

When I talk about estrogen, I’m not talking about just one chemical, but rather a group of chemicals that are structured similarly and have similar actions throughout the body.

Similarly, progesterone is part of a larger group of chemicals. It’s usually thought of as a “precursor hormone,” that your body uses to build other hormones. The main use of progesterone is to prepare your body for pregnancy.

This is actually the basis of many different birth control medications, and the reason why they work so well—they convince your body that it’s pregnant already (so there’s no need to ovulate).

Testosterone and estrogen receive the most attention in the world of hormone replacement therapy, but the action of progesterone may be just as important.

The relegation of progesterone to the back of the hormone line isn’t just happening at the clinical level. Even experienced, knowledgeable medical researchers are making the exact same mistakes, as you can see in this article.

Get your progesterone levels tested.

Even Testing Progesterone Doesn’t Give Us the Whole Story

The problem is, everyone’s body is different. I write about this a lot, but I can’t stress it enough—what’s low for you isn’t low for someone else, and vice versa.

All we have are generalized standards to go on, but it’s what your body is doing (and how you’re feeling) that matters.

If I test your progesterone levels and find that they don’t meet the standards, that they aren’t what we would normally consider low, but, we find that you’re experiencing symptoms, then it doesn’t matter what the levels are at, because they’re low for your body.

But, ultimately, there are better times than others to look into what is going on with your progesterone/estrogen balance. Typically, I want to see these levels during your “mid-luteal phase.” This is the middle of the second half of your cycle, or roughly, 18-22 days after the start of your period or cycle.

Of course, we’re going to look at your other hormones as well—your progesterone deficiency symptoms may be low testosterone or low estrogen in disguise. In fact, we sometimes find that, for women, it’s their testosterone levels that are the problem (instead of the estrogen they thought was the culprit).

Also, we can see problems like “estrogen dominance,” which causes symptoms of high estrogen levels without actually having an elevated value. This happens because estrogen needs to be balanced out with other hormones, meaning symptoms that are typically synonymous with estrogen excess (like bloating, moodiness, fluid retention, etc.) can actually be due to progesterone deficiency and the resultant “failure of opposition.”

For men, we sometimes find that the problem wasn’t low testosterone at all, but rather had more to do with their estradiol levels.

It’s more likely that you have an imbalance of multiple hormones (rather than just one).

Once we have a good idea of the possible cause of your symptoms, then we can begin treatment. We work to bring all your hormones back into alignment, which can take time.

As you can see, these symptoms are quite similar to the symptoms of low testosterone in women. It can be hard to be sure what you’re really suffering from.

But I know you’re suffering.

Fortunately, there is a solution.

I look forward to hearing from you.