Research is both fascinating and complicated—an ever-growing, ever-developing collection of information. As the body of information builds, previous conclusions must be altered or replaced by new ones.

Such is the case with the relationship between testosterone and cardiovascular disease (CVD) events, which include heart attacks and strokes.

While supplementary testosterone was once thought to increase health risks, yet another study supports the opposite conclusion—healthy testosterone levels likely reduce the risk of CVD events. 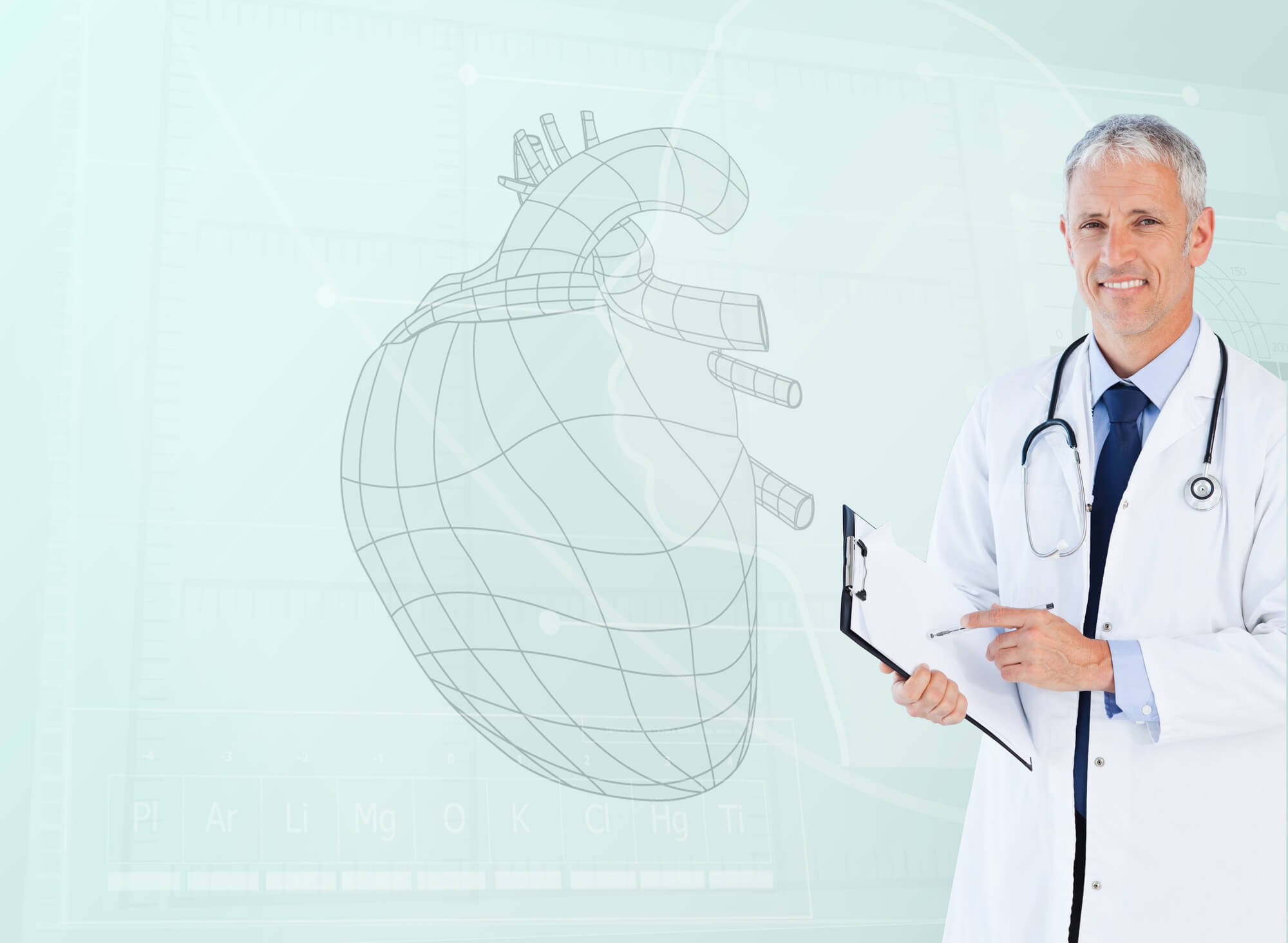 A recent study conducted by Bu Beng Yeap, MBBS, FRACP, PhD, a professor and endocrinologist in Western Australia, and his colleagues investigated testosterone levels, physical activity, and their effects on the rate of CVD events in men.

In a population-based study, the researchers analyzed data from 3,351 older men who completed assessments of their physical activity and received physical exams between 1996 and 1999, and again between 2001 and 2004. Data on later hospital admissions and/or death was collected and assessed.

In follow-up analysis conducted over a 10-year period, researchers compared the risk for fatal and nonfatal CV events across the four groups, observing 865 CVD events and 499 CVD-related deaths.

Researchers found that, after adjusting for age, medical conditions, smoking, and other factors, men with higher total testosterone and higher levels of physical activity had a lower risk for CV events during the follow-up period. That’s useful data, but it’s not surprising.

Their secondary findings are what demand attention:

In other words, men with healthy testosterone levels had fewer CVD events, regardless of their level of physical activity.

On its own, a single study couldn’t be considered rock solid proof that would end the debate for good.

However, the study discussed above and others like it continue to dismantle the previously accepted conclusion that testosterone—by association Testosterone Replacement Therapy (TRT)—causes life-threatening CVD events.

That premature conclusion was primarily based on 2 studies which caused a great deal of initial concern. However, those studies have been heavily criticized under recent peer review. The ever-increasing bulk of methodologically reliable research shows the opposite to be true:

Health risks, including CVD events, are higher among men with low testosterone.

According to the Mayo Clinic:

Testosterone Replacement Therapy (TRT) is the most effective way to restore and then maintain healthy testosterone levels for men who are chronically deficient and at risk for numerous health complications.

Learn the Benefits of TRT