Although an understandable concern, it’s important to understand the facts about how testosterone affects the viscosity (thickness) of a patient’s blood and the measures taken to prevent any harmful side effects. 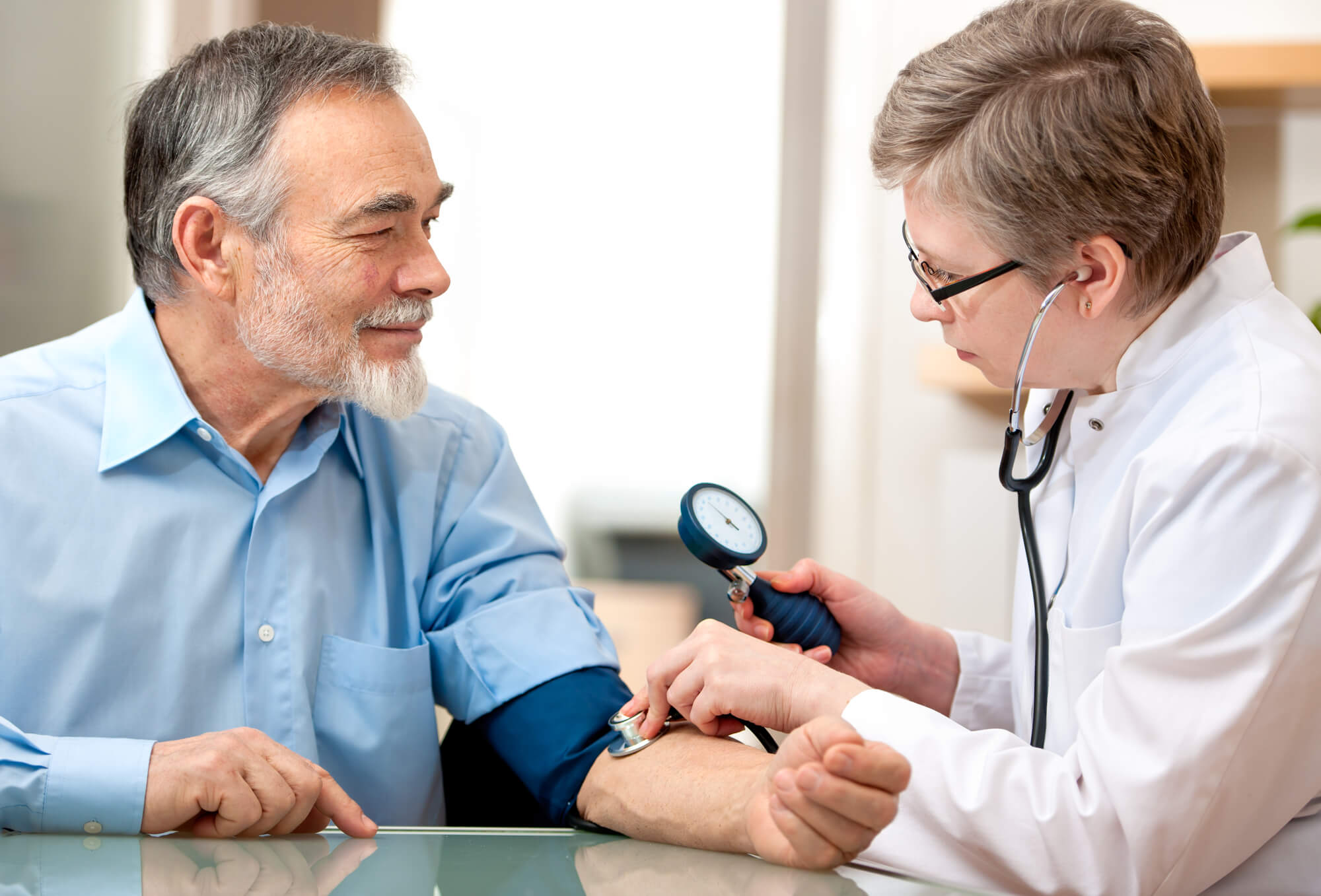 How Increased Testosterone Affects Your Blood

A significant increase in blood viscosity could theoretically render the body more susceptible to clots and cause blood pressure changes.

This phenomenon has been studied extensively by teams of researchers. While the precise mechanism by which it can occur remains unclear, the prevailing theory is that the stimulating effect Testosterone has on red blood cell production is due to its suppressive effect on a hormone called pepcidin. When pepcidin production is suppressed, it can increase circulating iron in the blood.

An increase in iron stimulates bone marrow to produce more red blood cells, which are solid particulates with mass that contribute to form the “solid” portion of blood.

An increase in solid blood suspended in the same amount of liquid (plasma) leads to an increase in blood viscosity, a condition known as erythrocytosis or polycythemia.

It is possible that elevations above the normal hematocrit (red blood cell count) range could cause complications that include:

While this sounds ominous, research does not support TRT as the actual cause of medical risks related to erythrocytosis.

Instead, the potential risk of hematocrit elevations has been extrapolated from research that examined patients with polycythemia vera, a slow-growing blood cancer in which the bone marrow produces too many red blood cells. To be clear, there is no known association between Testosterone Replacement Therapy and polycythemia vera.

The Negative Symptoms of Polycythemia Vera

In patients with polycythemia vera, the excess red blood cells increase blood viscosity, slow down blood flow, and sometimes cause complications, such as thrombosis (blood clots), which can result in heart attack or stroke.

In patients with polycythemia vera, a hematocrit level less than 45% resulted in a significantly lower rate of blood clots and reduced cardiovascular death than a hematocrit target of 45-50%.

However, recent research fails to find a similar connection between clotting events and testosterone levels.

Researchers studied the occurrence of blood clots in the legs of men without a preexisting blood condition, and they found no association between high natural testosterone levels and blood clots.

In fact, most cases of blood clotting assumed to be connected to TRT were confined to patients with a previously undiagnosed thrombophilia (a blood coagulation abnormality that increases the risk of blood clots).

Therefore, current research indicates that concerns about a direct relationship between TRT and the severe cardiovascular health risks are mostly hypothetical, and they aren’t strongly supported by direct research into TRT.

Vigilance: How We Prevent Health Risks

Further, studies purporting that TRT causes risks of clotting and cardiovascular events have failed to answer some very obvious questions:

Were any preventative measures taken?

How was the patients’ overall health monitored throughout treatment?

At TCT our patients’ wellbeing is our priority—safety is placed before all other concerns.

Detection of a potential problem before it becomes a health concern is the first step to preventing any negative side effects.

Monitoring of our patient’s hematocrit levels (the concentration of red blood cells suspended in the blood plasma) through frequent, scheduled blood testing allows us to take action before unnecessary strain on your circulatory system occurs.

Should any patient’s lab report show a significant increase in their hematocrit level, corrective measures are simple and effective.

Donate some blood to the charity of your choice. Consistent blood testing is key.

Any significant increase in hemoglobin should be treated by adjusting how much testosterone you receive.

This should drastically reduce the likelihood of erythrocytosis occurring. If testosterone is stimulating your body to increase its production of red blood cells, reducing the stimulus to a level more suitable for your body is the logical answer.

Illicit Use of Testosterone Increases Risks

Since the keys to preventing any potential health problems related to erythrocytosis are vigilance and consistent monitoring of your health situation, those receiving ethical and medically supervised TRT are at little risk.

People taking high levels of testosterone without proper supervision—those who are abusing steroids illegally—are the ones who should rightfully be concerned about severe health complications.

We can say definitively that the medically appropriate application of TRT and steroid abuse have a very different level of risk stratification with far fewer reports of side effects associated with the former.

Our guide to the differences between TRT and steroid abuse provides more information.

(Bill) William J. White, PA-C brings over 20 years of surgical experience to our practice. He is a decorated veteran of the United States Army where he served for nearly 6 years with duty assignments, both here and abroad.   During his military career, Bill was trained as a Certified Surgical Technologist, and following an Honorable Discharge from the Army, he attended Texas Tech University.   He graduated with a Bachelor of Science in Biology and went on to attend PA School at the University of Texas Southwestern Medical Center at Dallas. He spent the first 10 years of his career in Neurosurgery.