Mounting evidence indicates that Testosterone Replacement Therapy (TRT) is probably safe for treating the symptoms of hypogonadism (chronic low testosterone) in men with a history of prostate cancer (PCa).

Although the medical community has not reached a definitive conclusion and more specifics are still needed, several studies in line with this favorable trend were presented at the recent 2019 American Urological Association (AUA) annual meeting. 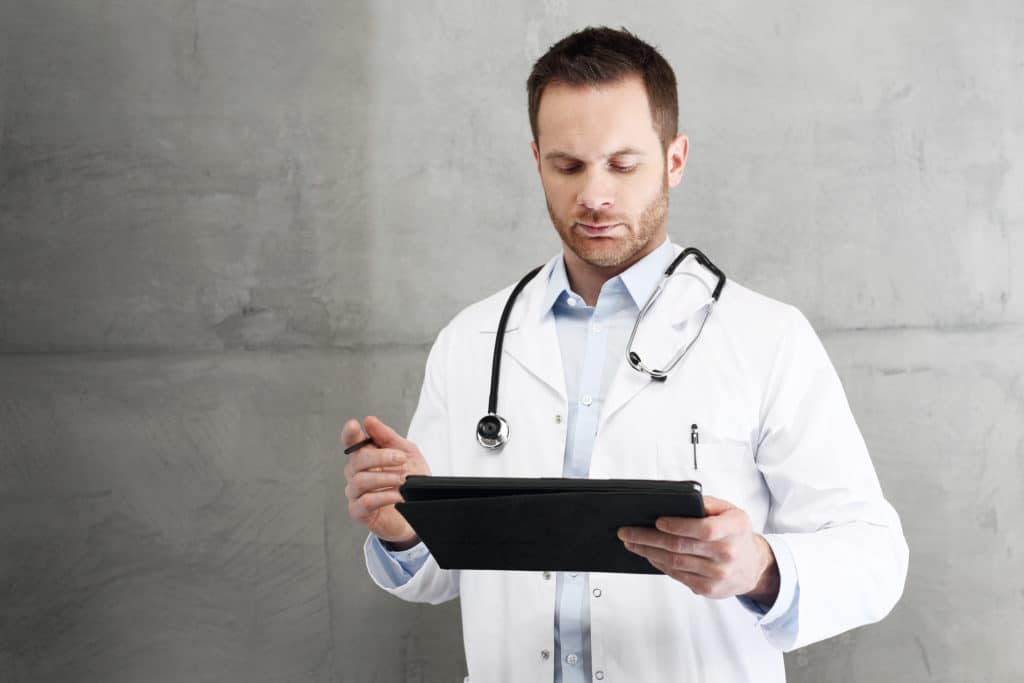 Although testosterone is believed to increase existing prostate tumor growth, no current evidence definitively proves that use of TRT to achieve normal testosterone levels in men with both chronically low testosterone and a history of localized PCa worsens the patients’ outcomes.

The need for further study to alleviate such concerns prompted two studies that were presented to the conference by J. Kellogg Parsons, MD, MHS, Professor of Urology at the University of California, San Diego.

His cohort studies, which examined both post-RP (radical prostatectomy) and post-RT (radiation therapy for localized cancers) and form the largest comparative analyses to date of TRT following definitive treatment for prostate cancer, found no increase in negative outcomes in patients who received TRT compared to those who did not receive TRT following successful treatment for PCa.

A study conducted by Helen Levey Bernie, MD, and colleagues at Memorial Sloan-Kettering Cancer Center (MSKCC) in New York observed 906 men, finding that TRT was not associated with worse outcomes in men who underwent RP for high-risk PCa.

In fact, no connection between either Low T or TRT and biochemical recurrence (BCR) of prostate cancer (defined as a postoperative PSA level of 0.1 ng/mL) was found.

No Worsening of Prostate Specific Antigen

John P. Mulhall, MD, also of MSKCC, presented findings from a study of 86 testosterone-deficient men who received TRT while on AS (active surveillance) for PCa. The data collected during this study indicates that TRT did not result in significant PSA changes, with the mean duration on AS prior to initiation of TRT being 13 months.

More information on these studies and others presented at the conference can be found here.

TRT for Men With a History of PCa: Conclusions

Simply put, these findings are positive, and provide reasons to hope that TRT will soon be made available to men with PCa histories who are suffering the symptoms of Low T, but more research is needed to eliminate further concerns.

Patient safety and the prevention of cancer recurrence must be the medical community’s highest priority.

(Bill) William J. White, PA-C brings over 20 years of surgical experience to our practice. He is a decorated veteran of the United States Army where he served for nearly 6 years with duty assignments, both here and abroad.   During his military career, Bill was trained as a Certified Surgical Technologist, and following an Honorable Discharge from the Army, he attended Texas Tech University.   He graduated with a Bachelor of Science in Biology and went on to attend PA School at the University of Texas Southwestern Medical Center at Dallas. He spent the first 10 years of his career in Neurosurgery.