If you’re concerned about your fat intake and are considering a low-fat diet, you need to understand that the fat in your diet affects testosterone production. For decades, reducing the amount of fat has been highly recommended by the “experts.”

Every 5 years, the US Departments of Agriculture and Health and Human Services release the Dietary Guidelines for Americans. Initial guidance strongly suggested limiting dietary fat to less than 30% of your daily calories. In 2005, that suggestion was revised to between 20–35% of your daily intake. Even this lower number is now under dispute by dietary researchers.

In the past, experts firmly believed that a reduced intake of saturated fat and cholesterol would reduce the risk of heart attacks and strokes. Those of us over 40 have been hearing this message repeatedly for most of our lives.

However, they didn’t recognize any negatives associated with low fat intake, such as its detrimental effect on testosterone production. Recent scientific research is showing that strictly reducing fat consumption can drive your testosterone levels below the line where symptoms of low testosterone manifest. 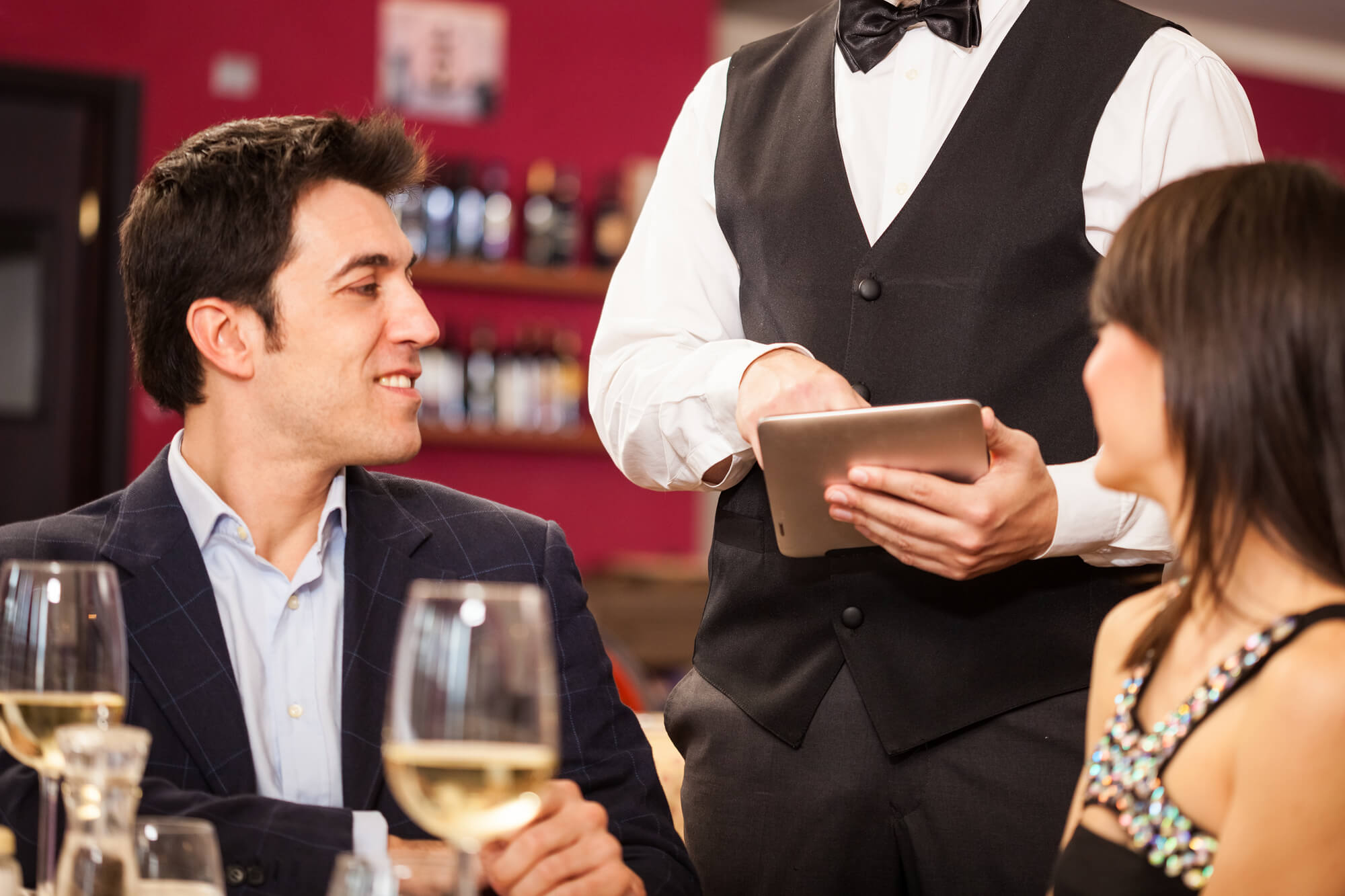 Low T and Low Fat Diets: What the Research Says

A cross-sectional study scheduled to be released in the June edition of the Journal of Steroid Biochemistry and Molecular Biology shows that research is trending towards greater support for an association between low fat intake and lower testosterone in men.

Comparing low-fat diets with higher-fat diets, there were significant decreases in various measurements related to the subjects’ sex hormones, including:

A demographic analysis of total testosterone showed that European and North American men were subject to a greater decrease in testosterone due to lower fat intake.

Our April 2020 blog post outlines another earlier study that makes the same point—low fat diets may not be the best decision for your health.

Your health decisions are, of course, up to you. The author of a similar study published by the Journal of Urology bluntly stated his findings on the matter of low-fat diets and testosterone:

“As differences in serum testosterone between the diets were modest, the avoidance of fat restrictive diets should be weighed against the potential benefits on an individual basis.”

Prepared with facts like these, have a conversation with your healthcare provider regarding whether a diet that strictly reduces fat intake is right for you. You could be doing yourself more harm than good.

Another aspect of this issue you need to consider is that low testosterone levels are associated with increased chronic disease risk and mortality. Since the mid-20th century, there have been significant changes in dietary patterns, and men’s testosterone levels have declined in western countries.

Scientific research is backing up this point: Low testosterone is associated with an increase in cardiovascular risk.

In other words, if you’re really concerned about your heart health, taking measures to protect your testosterone production may be of greater benefit to you than a strenuous effort to limit or control the percentage of fats in your diet.

Reducing your fat intake may not be the best way for you to protect your heart.

(Read more on this connection here.)

What If My Low T Symptoms Are Already Noticeable?

If you’re concerned about Low T symptoms that drag your quality of life down, it’s important to know that improvements to your diet and exercise routine have the potential to slightly increase your testosterone production and improve your hormone balance.

However, if those changes aren’t improving your condition, your testosterone levels are clinically low, or your symptoms are severe, changes to your diet and exercise routine alone probably won’t solve your problem.