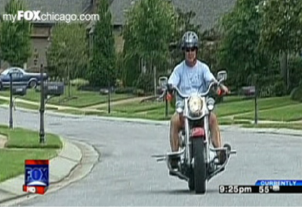 Many questions exist around Testosterone Replacement Therapy (also known as TRT) and we found a great video on that can give those in Dallas suffering from Low T a better understanding of what TRT is and how it may benefit men with Low T.