Myths surrounding health and medicine have always swirled about—loose conclusions stated as fact despite little evidence. Even though we’re living now in an age where medical conclusions are backed with reliable research, myths about low testosterone and its treatment, TRT (Testosterone Replacement Therapy), persist. Arguments for and against TRT cover a wide spectrum from the mostly factual to the absolutely ridiculous.

Low testosterone is an actual medical condition, and it’s treatment through supplementary testosterone isn’t just a shortcut to better gains in a gym. The symptoms are real, and so are the benefits of treatment.

Tired of not feeling well but still having reservations because of those rumors you’ve heard? Let’s look at the most commonly repeated myths surrounding low testosterone and TRT and the facts that can eliminate misunderstanding. 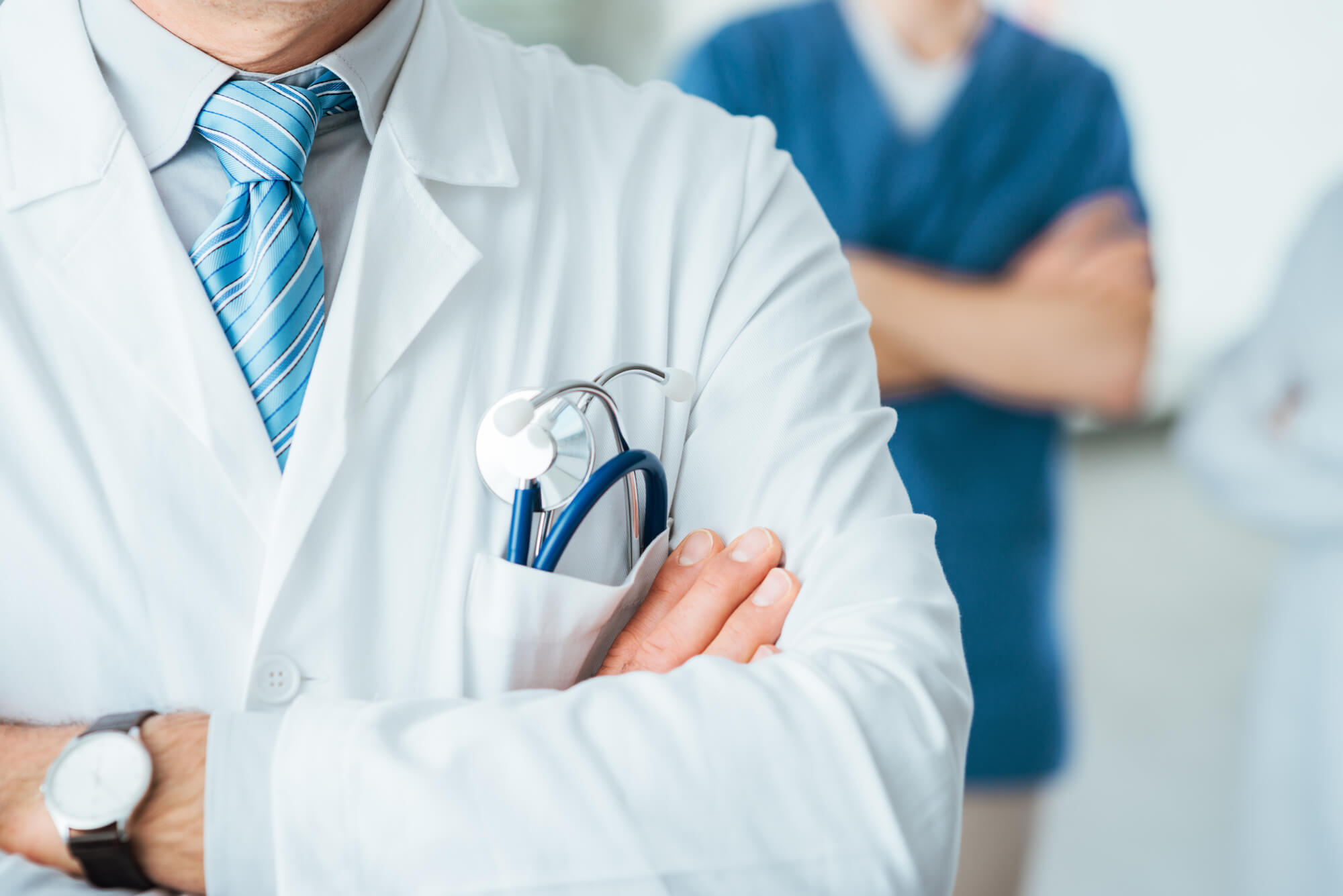 Low testosterone isn’t uncommon at all.

Findings presented at the 2020 American Urological Association Virtual Experience showed startling rates of testosterone deficiency among adult males, as high as 40% across all age groups.

These rates appear to be on the rise.

Despite such prevalence, you and many others may not even recognize the signs and symptoms that you have, and as a result not seek out treatment, when it could be life altering.

Learn about the symptoms of Low T here.

Low T Is a Problem for “Older” Men

Low T symptoms are often swept aside by men under 40 because they’ve heard it’s a problem for “older” men. They think increased fatigue, irritability, mild depression, and muscle loss are just part of the inevitable aging process and something they just have to accept… But, it couldn’t be Low T yet, right?

Current research shows that an increasing number of men aged 40 and younger are experiencing a significant decline in testosterone levels compared to decades past. That means the symptoms of low testosterone and the accompanying decrease in vitality are a reality for too many men who have been led to believe the myth that Low T was for “older guys.”

Medical experts once thought that this was true, and their conclusions were based on research. However, continued research is slowly and consistently revealing that the opposite is true. While TRT was once thought to increase the risks for heart attacks or strokes, current research trends show that healthy testosterone levels likely reduce the risk of those CVD events.

To put that more simply:

That said, it’s important to ask your medical provider all the questions you have. Your overall health and safety should always be the top priority, and a large quantity of research on this subject continues.

The myth that Testosterone Replacement Therapy and prostate cancer are directly related began with a 1940s study based on only one patient. In that nearly-80-year-old project, 2 researchers, Huggins and Hodges, observed a single case where lower testosterone levels due to castration or estrogen treatment caused metastatic pCA (prostate cancer) to regress. The use of supplementary testosterone was associated with an increase in pCA.

Remarkably, this methodologically flawed study spawned decades of concern that TRT and cancer were directly connected.

Despite the large number of studies that have been conducted since, no concrete evidence of a cause-and-effect relationship between TRT and cancer has been found.

When it comes to any relationship between Testosterone Replacement Therapy and cancer, here’s what we do know:

Our informative video on the topic answers the most common questions.

This decades-old myth is based on very shaky information. There’s actually no reliable science to back up claims that treating low testosterone has anything to do with whether a man will lose his hair.

The cause is actually a genetic sensitivity to DHT that only some men have, and baldness has likely already occurred in men with this physical makeup. TRT will not suddenly cause you to lose your hair.

TRT and Low T Myths: Get the Facts

Unfortunately, some people live with the debilitating consequences of Low T due to myths—ingrained fear and outdated ways of thinking that are deeply entrenched and difficult to change.

Because of increased public awareness and the exhaustive medical research that has debunked many of the myths surrounding Low T and the possible side effects associated with TRT, large numbers of men are seeking and receiving this treatment.

Testosterone Replacement Therapy that is appropriately managed and closely supervised can be both safe and effective for someone who truly needs it.

Stable, balanced hormone levels contribute to your overall health and quality of life. That’s exactly what Testosterone Replacement Therapy is all about.